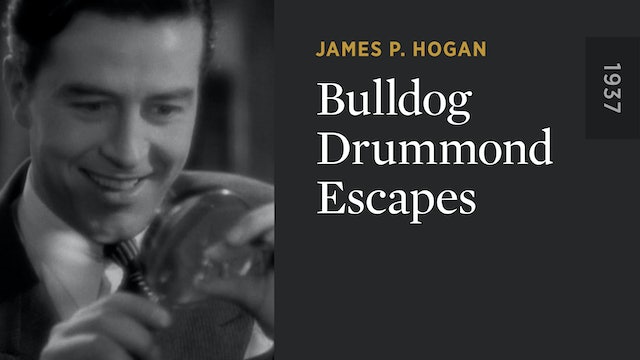 Ray Milland makes his only appearance as Bulldog Drummond in this, the first entry in Paramount's Drummond series. Drummond's sweetheart, Phyllis Clavering (Angel), is abducted by Norman Merridew (Hall), whose friendship with her family takes a back seat to his greedy designs on Phyllis' inheritance. Drummond goes to the eerie manor house where Phyllis is being held, but he's not the only one who ventures there to get to the bottom of the kidnaping; incognito as usual, Scotland Yard inspector Nielson (Standing) is also very much on the case. Other offers and obligations prevented Milland from repeating this role, but here he makes a solid, if somewhat breezy, Drummond. 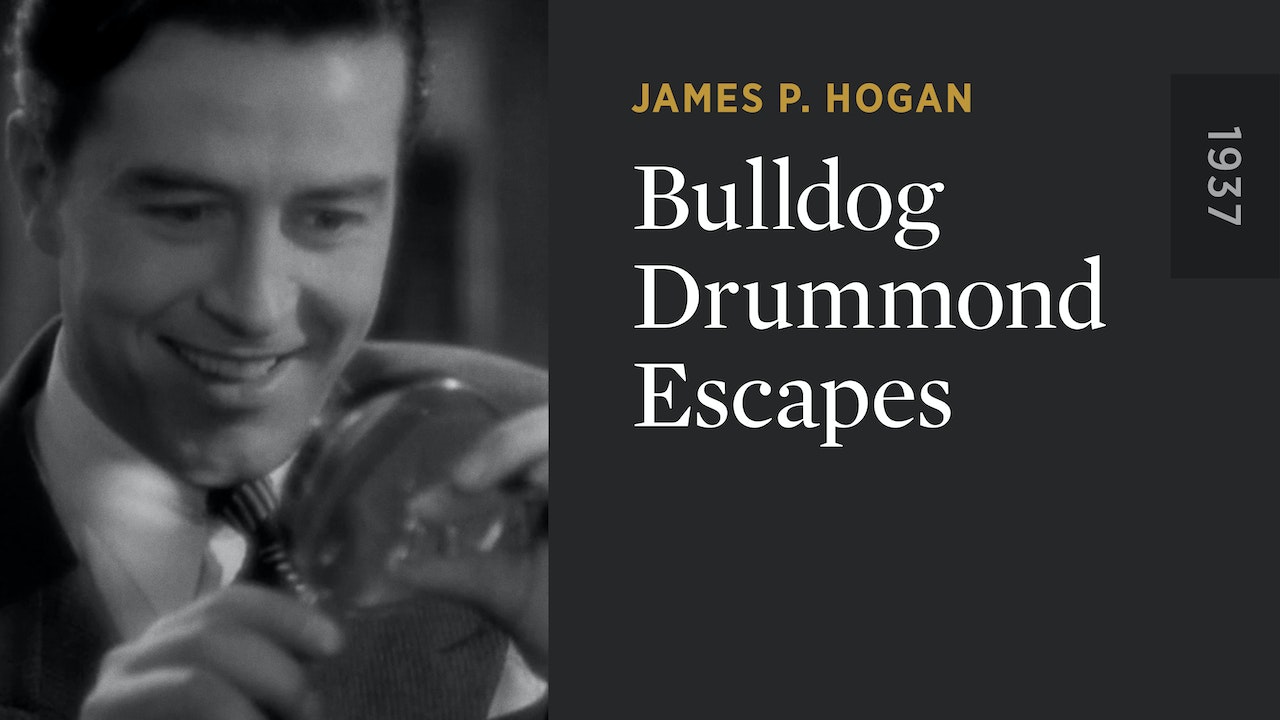