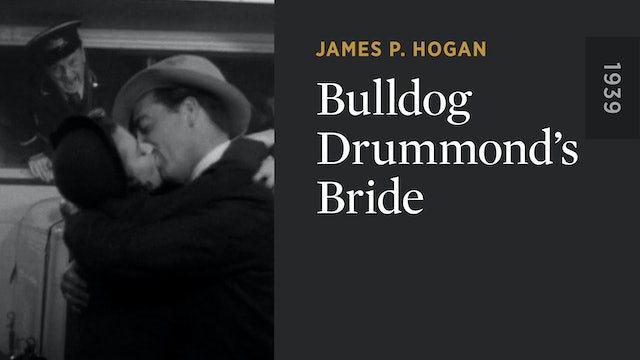 After one near missus after another, the long-waiting Phyllis Clavering (Angel) finally ties the knot with the gallivanting Capt. Hugh "Bulldog" Drummond (Howard), but not until he gives chase to Henri Armides (Ciannelli), who has taken it upon himself to liberate a small fortune from a bank. Drummond pursues Armides across the Channel and over French rooftops en route to his wedding rendezvous with Phyllis. Released in the summer of 1939, this weak entry was the last picture in Paramount's Bulldog Drummond series, and the usual players were on hand for the send-off. 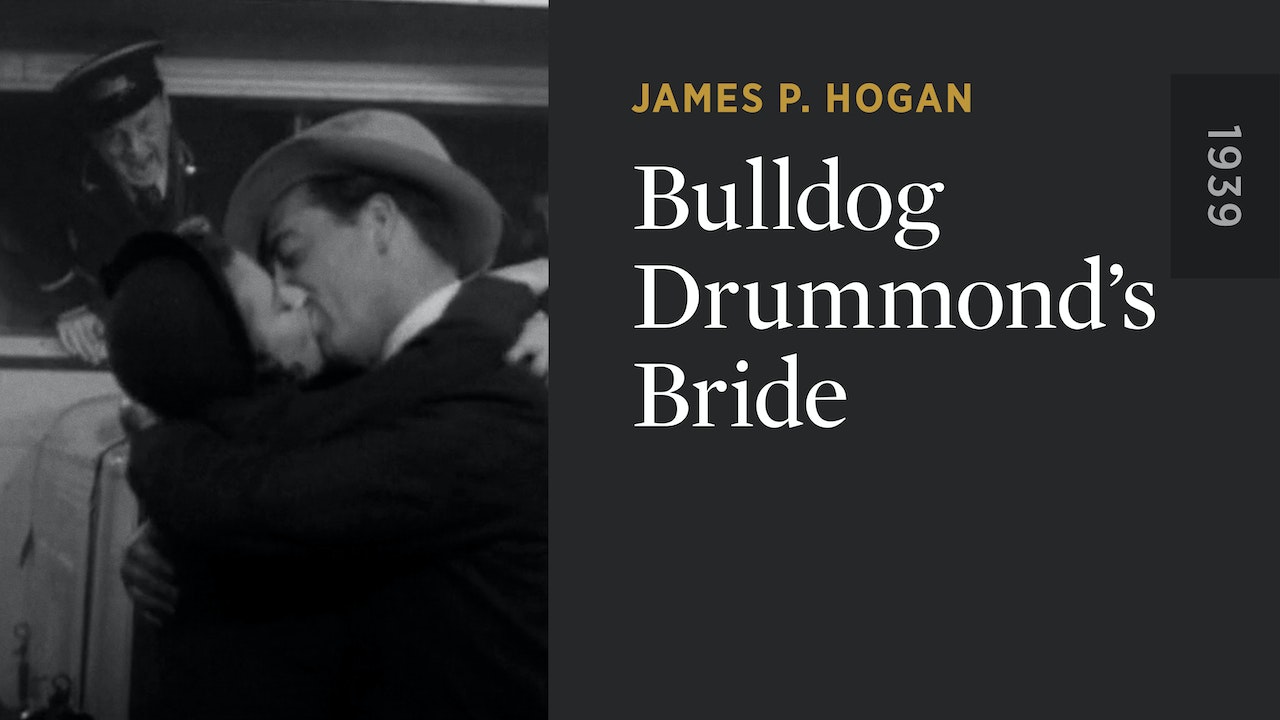