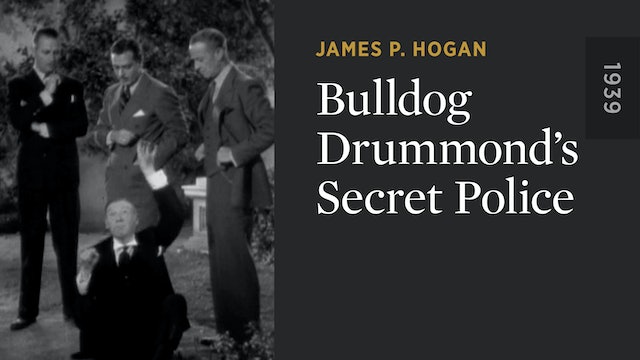 Bulldog Drummond's Secret Police begins with Drummond and his fiancee Phyllis planning their lives post-wedding (which hasn't happened yet). But then a series of deaths and an elusive murderer get in the way of their impending happiness. 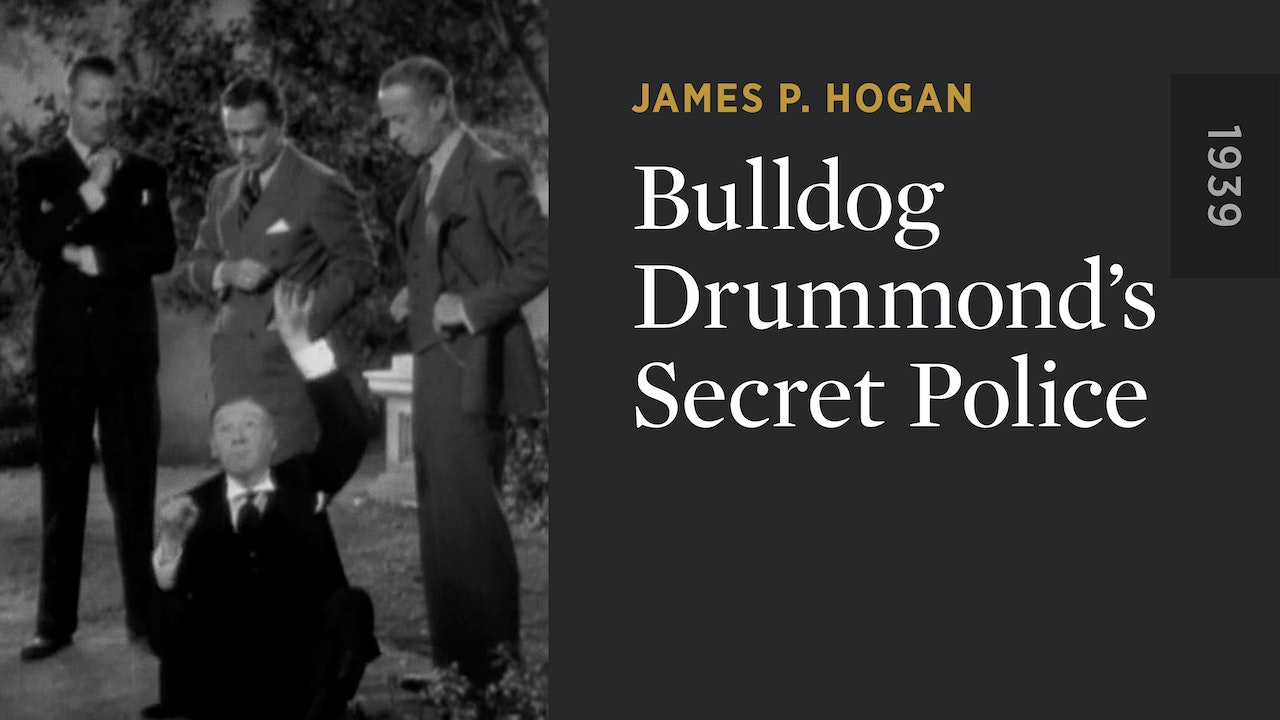