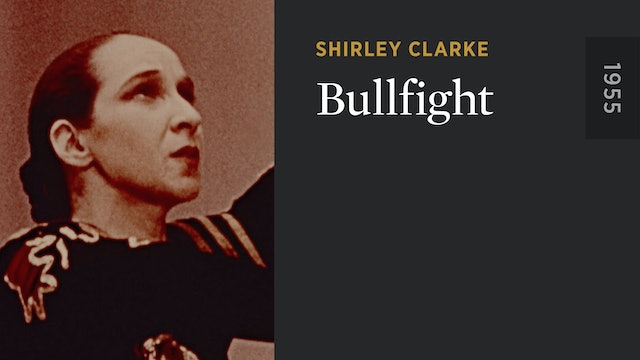 Shirley Clarke’s fascination with dance is on full display in this short film featuring a moving performance by Anna Sokolow. A reinterpretation of a bullfight, Sokolow’s choreographed piece illustrates the dramatic exchange between a bovine beast and a matador. Clarke further charges the routine by intercutting it with footage from an actual bullfight. 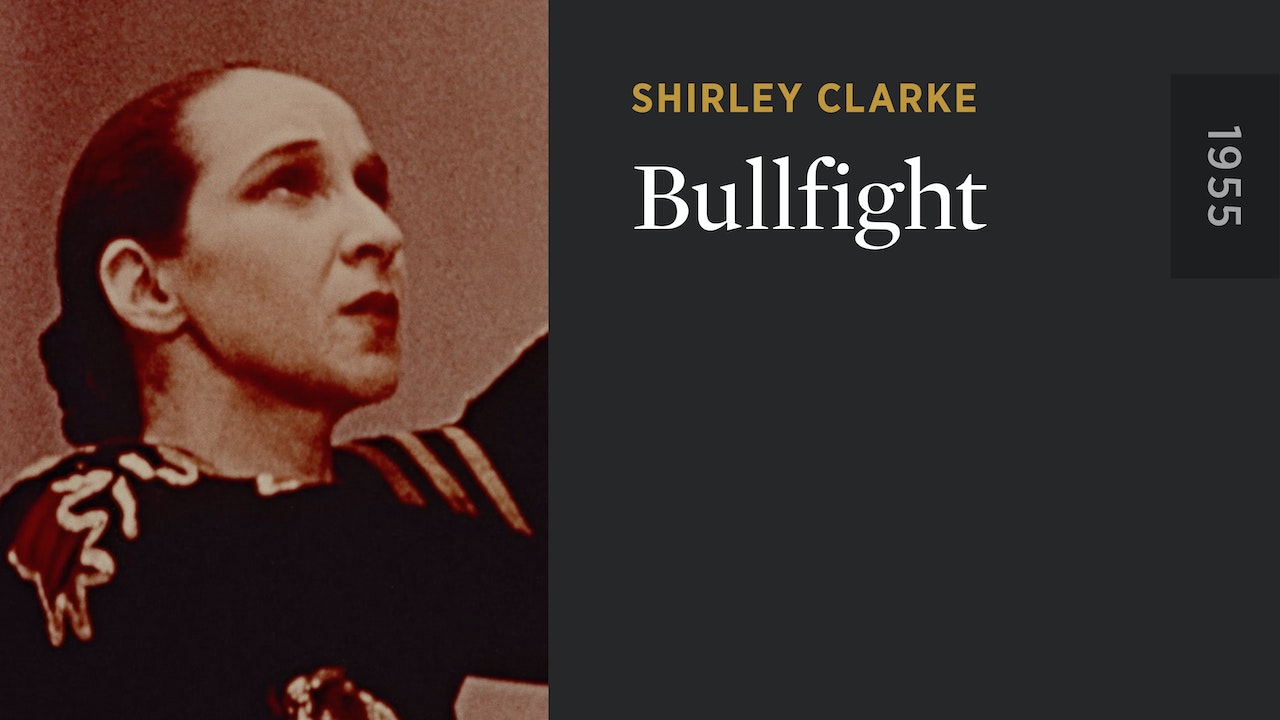