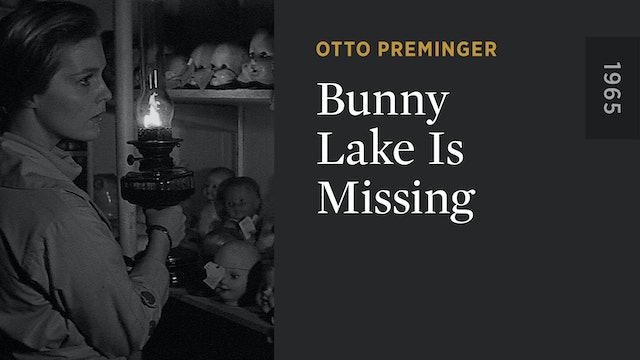 After her young daughter ostensibly disappears from a London daycare, a desperate mother (Carol Lynley) gets another shock when the authorities—led by Laurence Olivier’s cynical Scotland Yard superintendent—inform her that they can find no evidence that the girl ever existed. Otto Preminger’s coolly harrowing psychological thriller probes not only the curious mystery at its center but also the frightening ambiguities of sanity and reality. Watch out for a musical appearance from English psych-rock legends the Zombies. 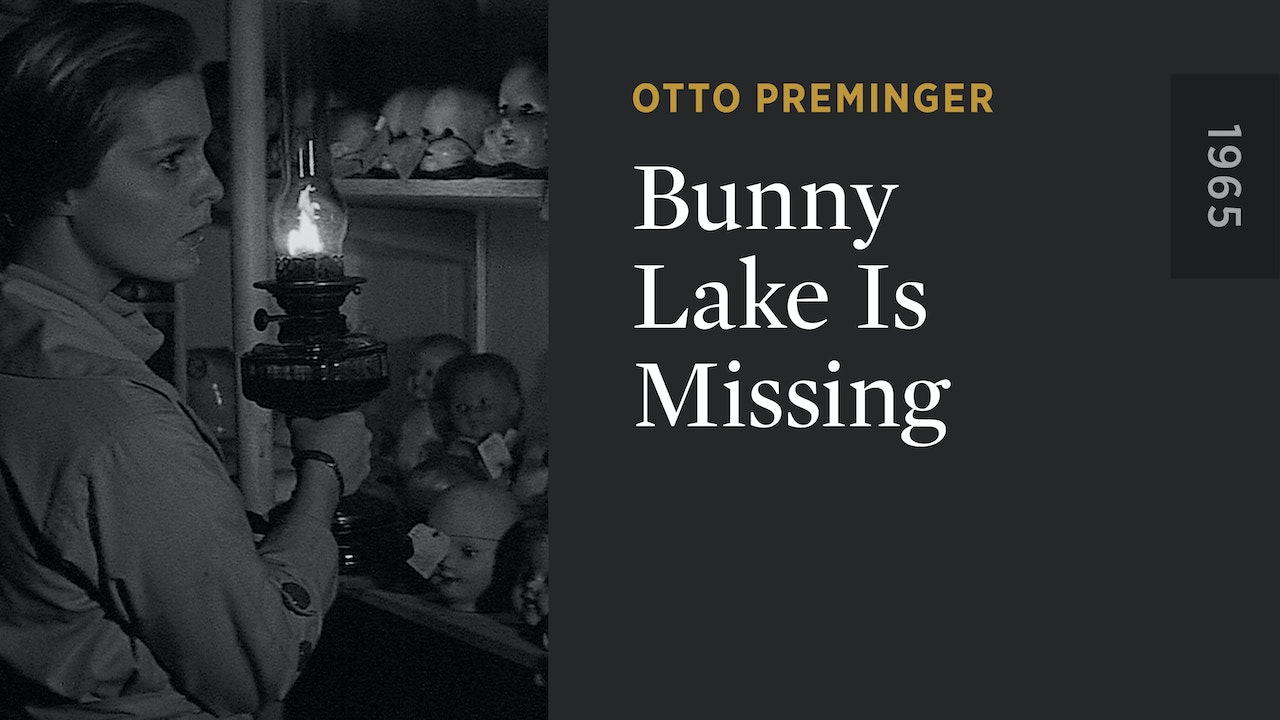