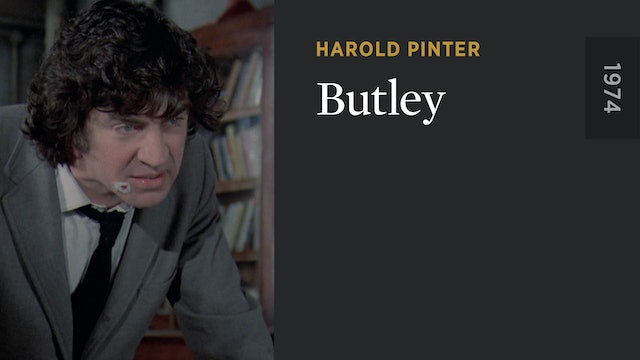 On any given day, Ben Butley, a self-made train wreck of an English Literature professor, can shrug off everyone and everything with ease. But today, the disaster of Butley’s misspent life threatens to dwarf even his cynical non-expectations. Arriving at his cramped office, Butley is informed that his adored Joey is moving in with another man, his estranged wife is remarrying, and his seemingly untalented colleague has been published ahead of him. As embodied by Alan Bates, Butley falls back on the surgically precise wit and savage eloquence that helped put him in his current circumstances. The blitzkrieg of vitriolic commentary with which Butley engages lovers, students, rivals, and allies becomes a glass-bottom boat illuminating the churning depths of his bankrupted soul. Harold Pinter, in his directorial debut, turns author Simon Gray’s single-set, dialogue-driven play into a dynamic visual experience that tracks Bates’s hilarious and fearless performance with cunning precision. 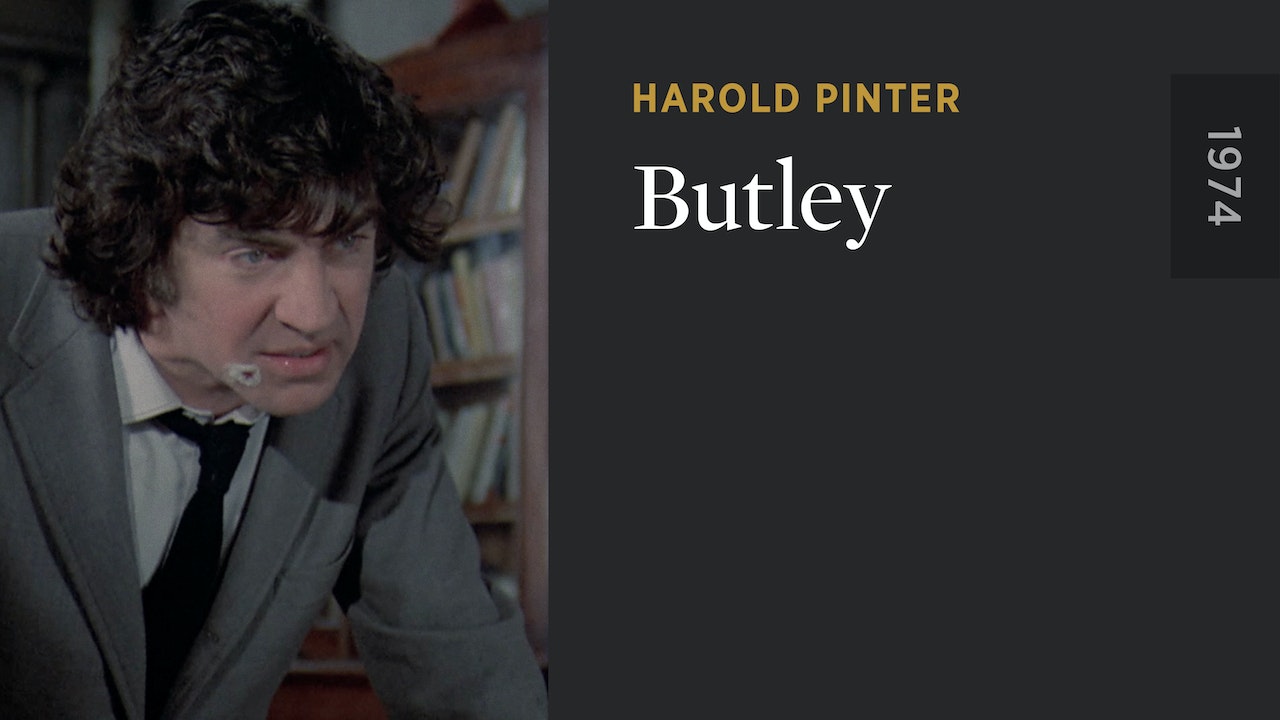