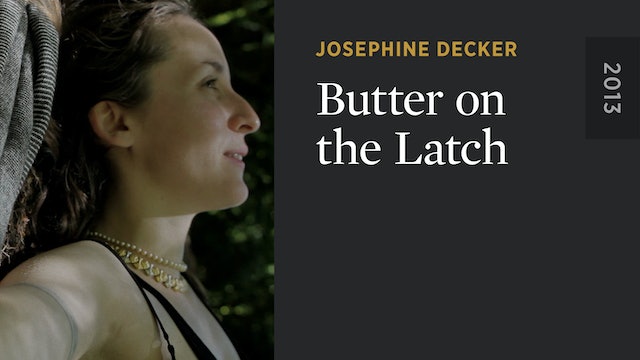 Butter on the Latch 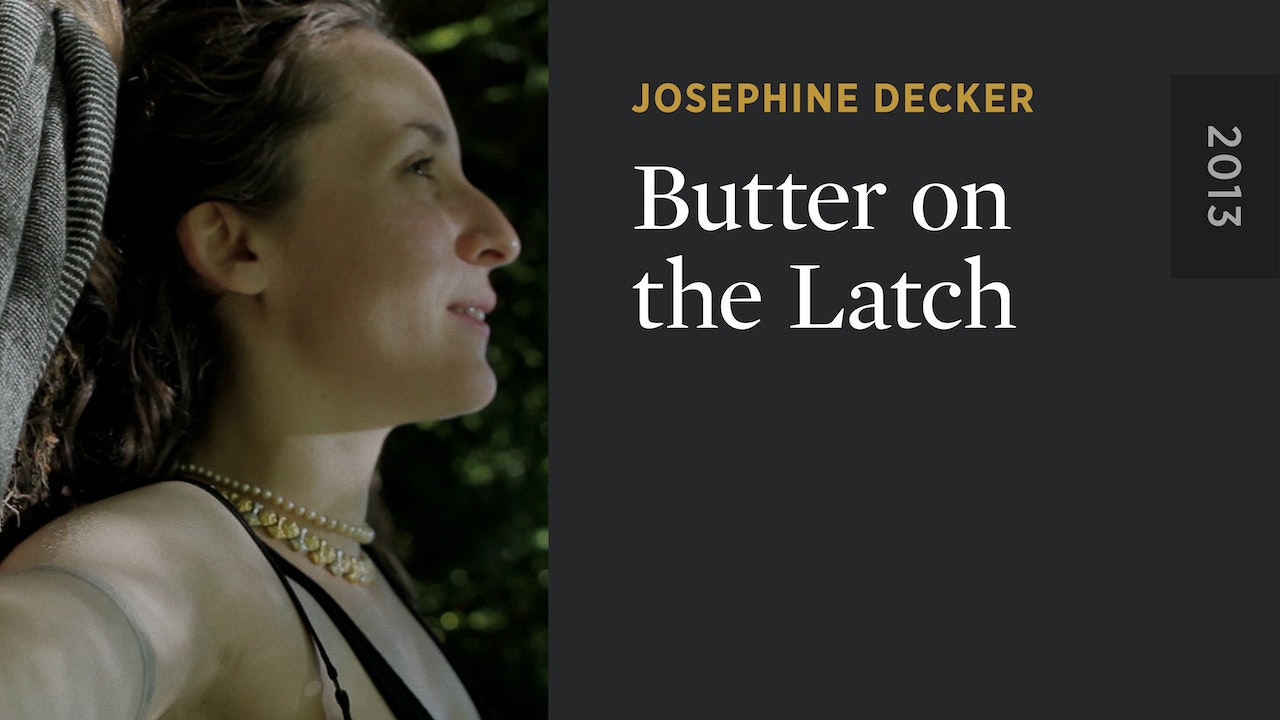