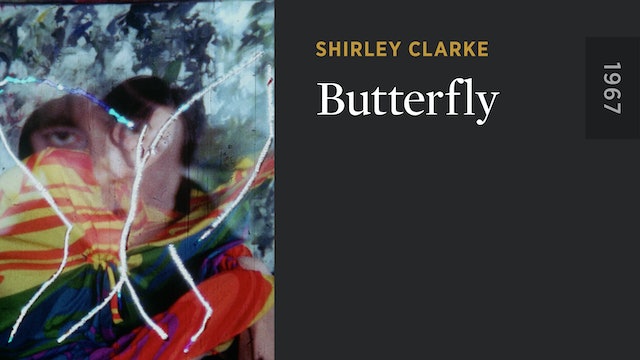 This protest film was originally screened at the Week of Angry Arts Against the War in Vietnam, which director Shirley Clarke helped organize at New York University in 1967. 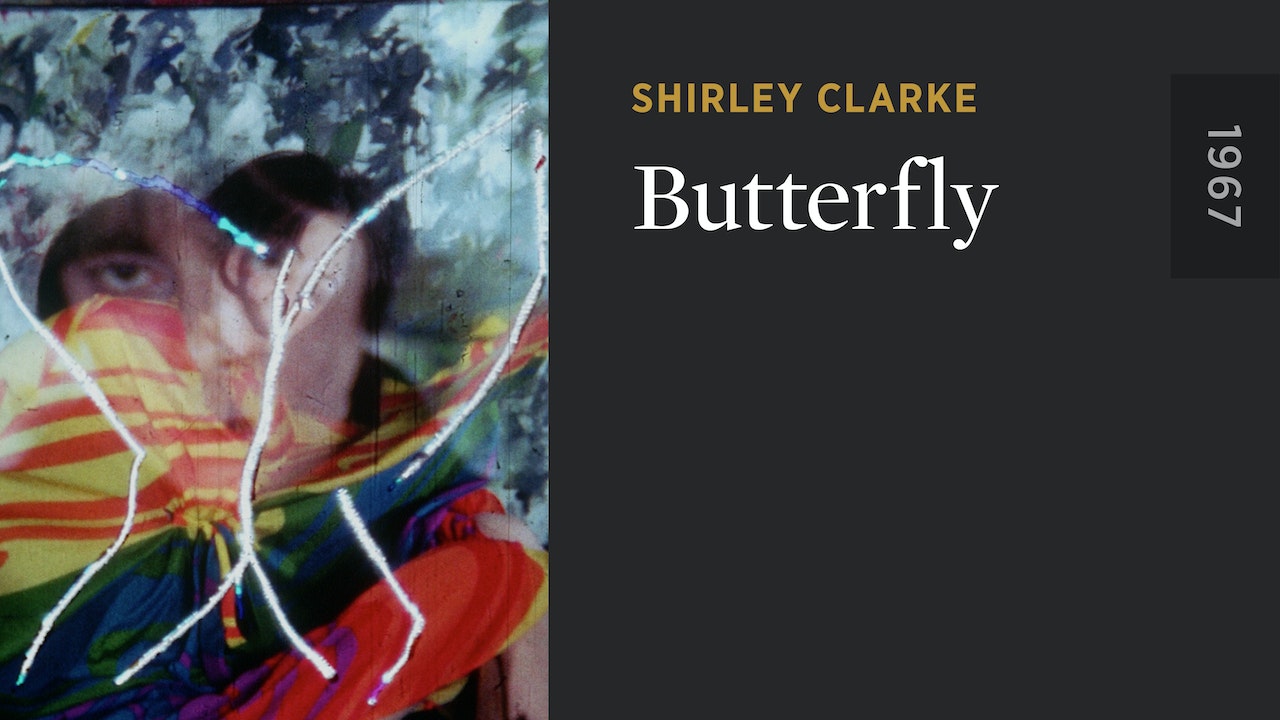