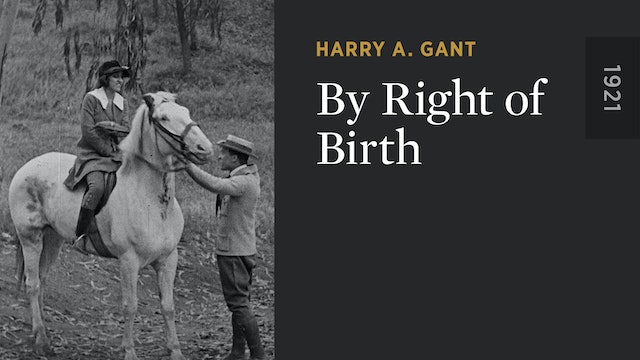 By Right of Birth

This precious four-minute clip represents the only surviving work of the Lincoln Motion Picture Company (founded in 1916 by brothers Noble and George Johnson). BY RIGHT OF BIRTH was the final production of the short-lived enterprise, believed to be the first black-owned independent film company. Noble Johnson went on to enjoy a long career as a Hollywood character actor, with more than one hundred screen appearances in such films as KING KONG (1933) and John Ford's SHE WORE A YELLOW RIBBON (1949). 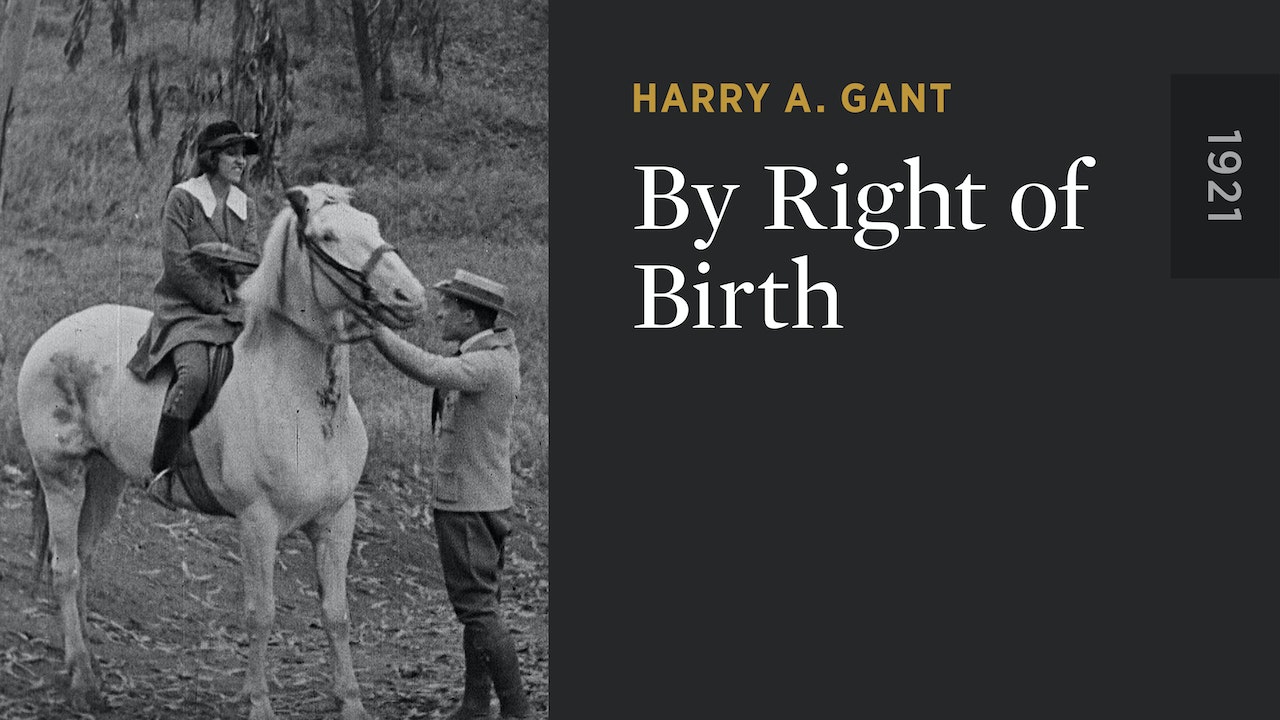