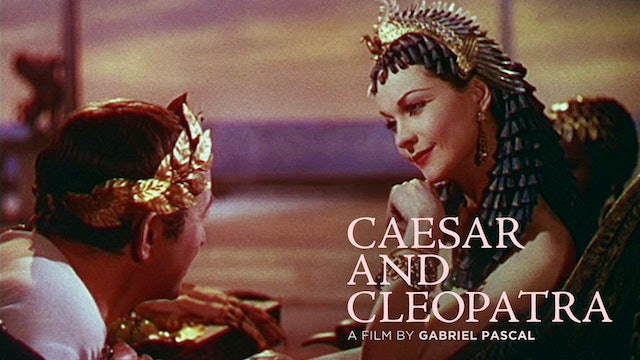 Vivien Leigh and Claude Rains pop off the screen in vivid Technicolor in Gabriel Pascal's version of Shaw's 1901 play about love and politics in ancient Rome and Egypt. At the time the most expensive British film ever produced (complete with real imported Egyptian sand), Caesar and Cleopatra is a lavish epic, featuring standout performances by its two stars. 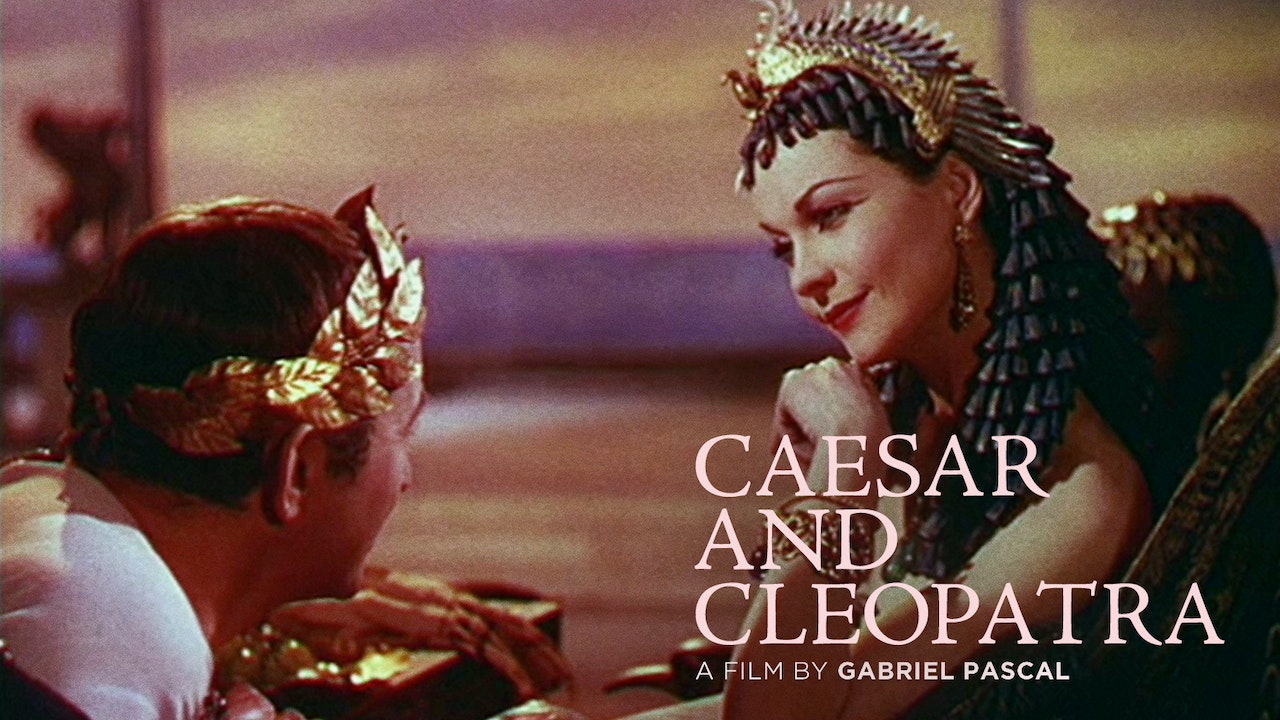