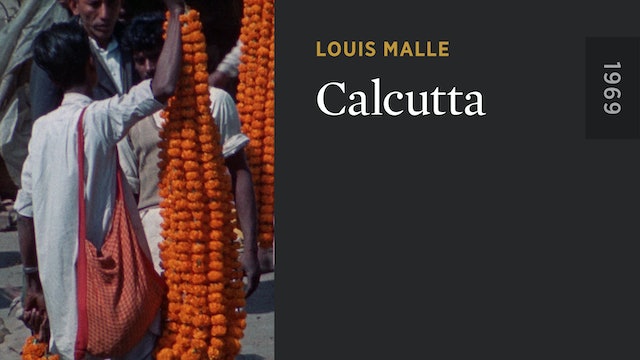 When he was cutting Phantom India, Louis Malle found that the footage shot in Calcutta was so diverse, intense, and unforgettable that it deserved its own film. The result, released theatrically, is at times shocking--a chaotic portrait of a city engulfed in social and political turmoil, edging ever closer to oblivion. 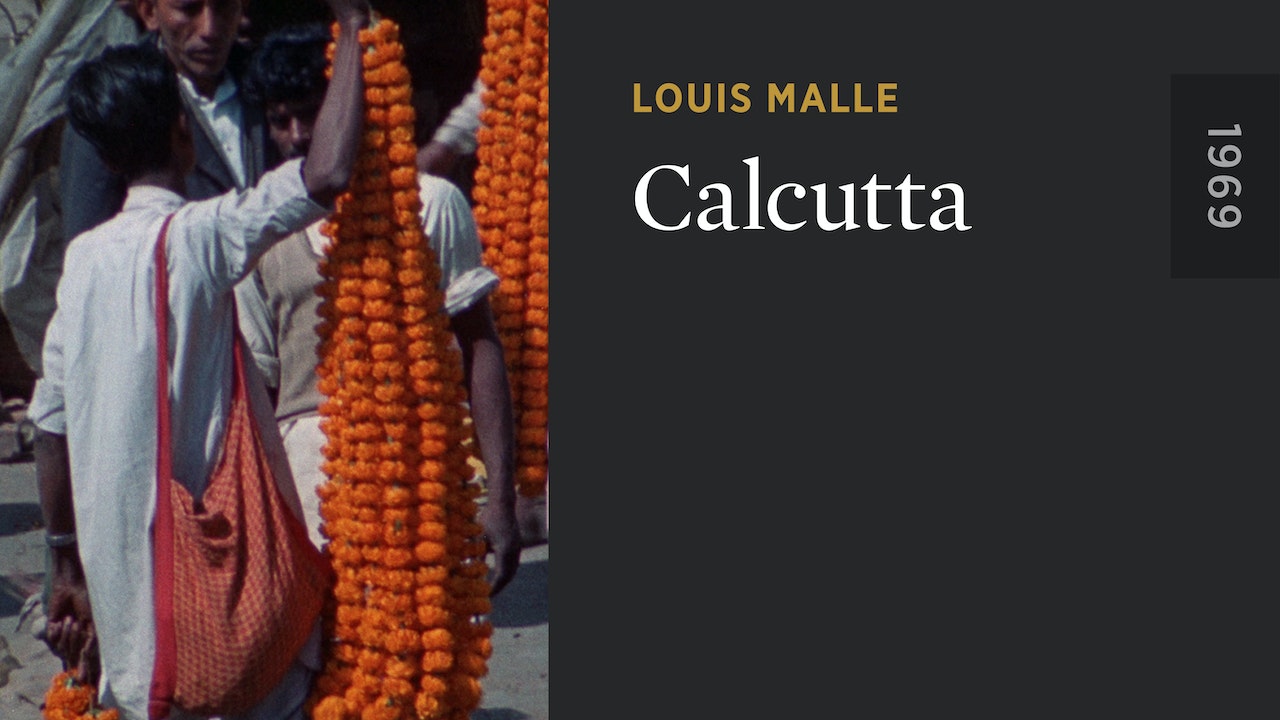