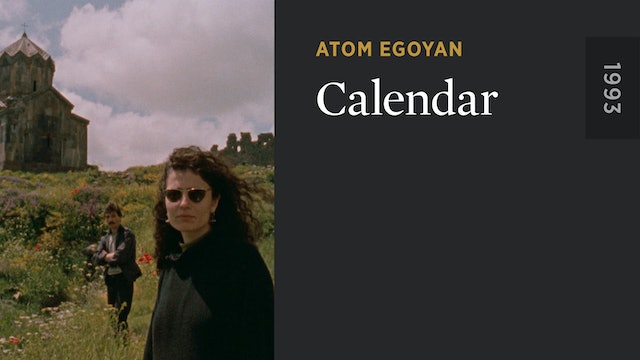 Atom Egoyan’s at once witty and devastating investigation of identity, memory, and displacement stars the director as a Canadian photographer who, while on an assignment shooting churches in Armenia, finds himself growing increasingly estranged from his wife (Arsinée Khanjian)—the beginning of a rift that will haunt him into the future. Unfolding in a fragmented, time-scrambling structure and told in part through a telephone answering machine, CALENDAR is a rich and profound reflection on emotional and cultural alienation. 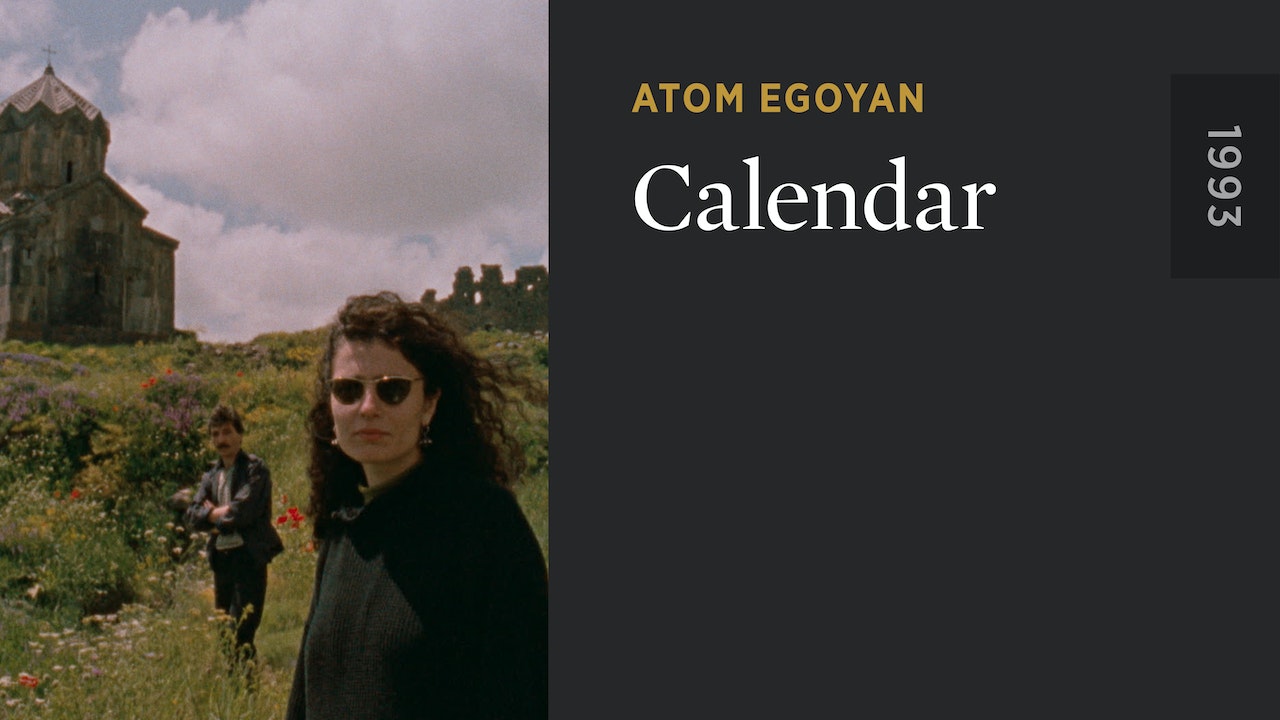