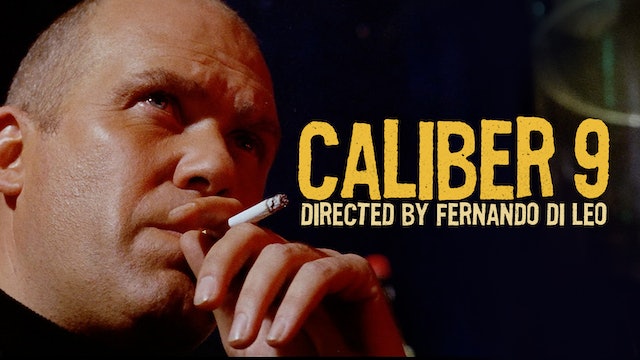 In the propulsive first installment of Fernando Di Leo’s Milieu Trilogy, small-time gangster Ugo Piazza (Gastone Moschin) has just been released from prison. He tries to convince the police, the mafia, and his one-time associate Rocco (Mario Adorf), a sadistic hoodlum who enjoys violence and torture, that he wants to go straight—but everyone believes that he has $300,000 of stolen money hidden somewhere, and everyone wants a piece of it. Featuring a striking score by Luis Bacalov, CALIBER 9 prefigures the work of Quentin Tarantino and John Woo with its stylized violence, tight editing, and fast-paced action sequences. 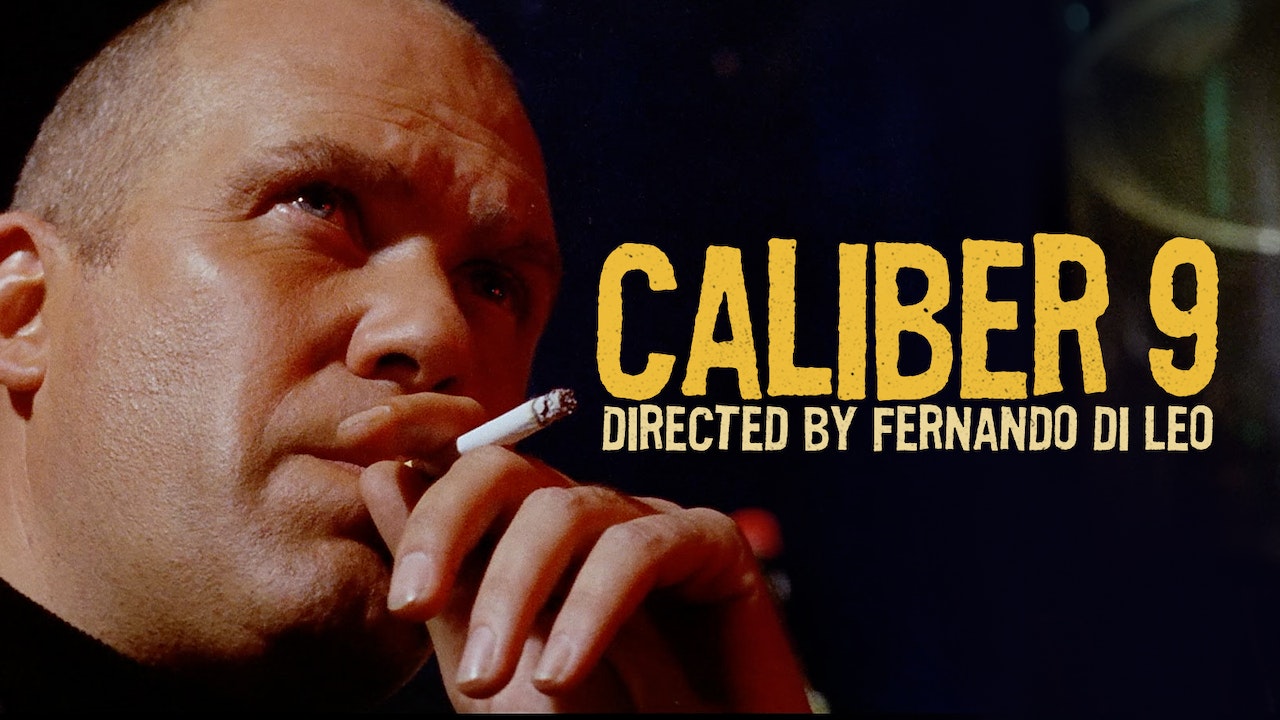