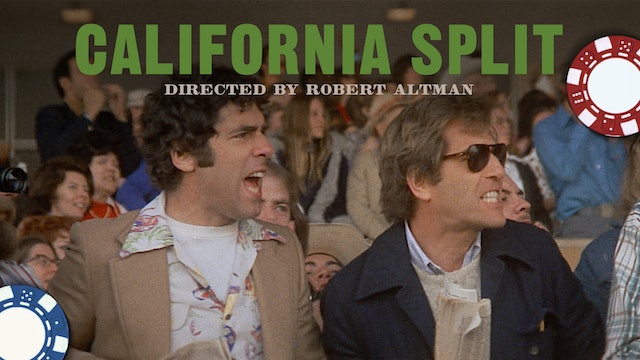 Robert Altman’s distinctive brand of loose-limbed naturalism reached sublime heights with this freewheeling buddy comedy. Elliott Gould and George Segal make for one of the most delightfully offbeat duos of the 1970s as Charlie Walters and Bill Denny, two compulsive gamblers with nothing in common except for incredibly bad luck. But after a chance meeting at an LA card parlor, these two losers find that together they make an unbeatable team. Embarking on a once-in-a-lifetime winning streak, Bill and Charlie bet their way from the tacky racetracks and bars of Los Angeles to the plush casino tables of Reno—but how long can their luck hold out? 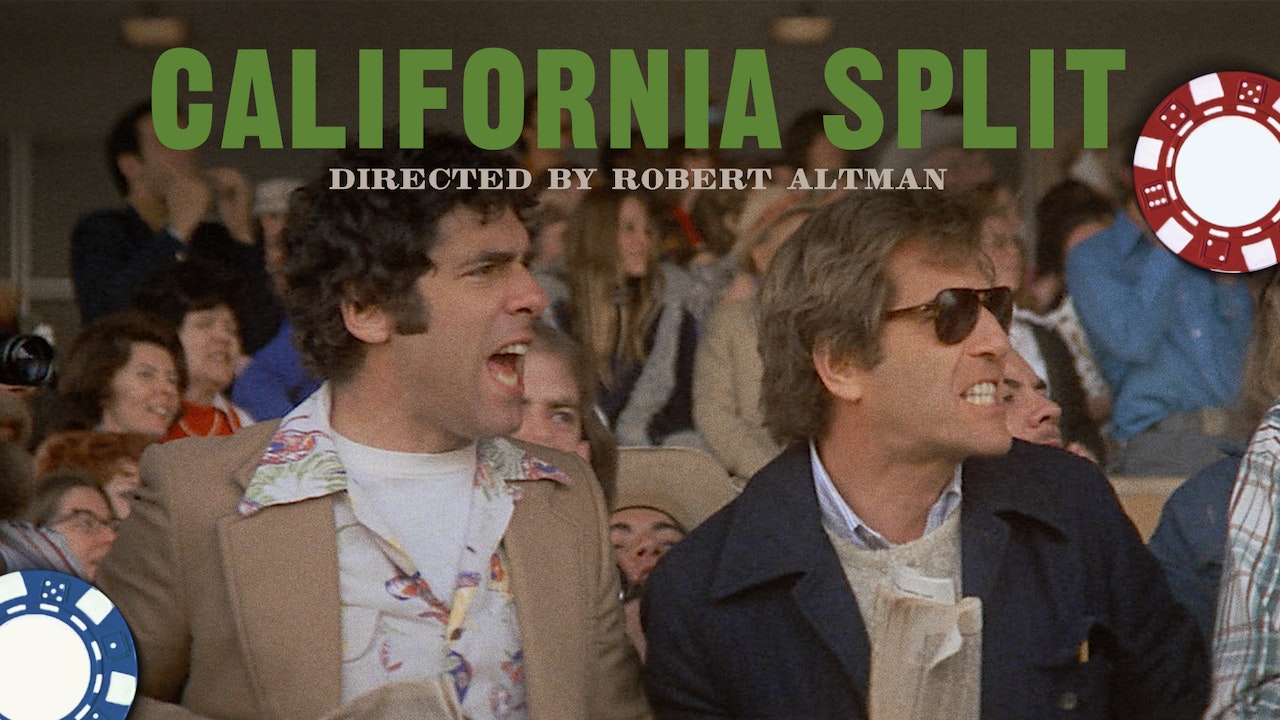