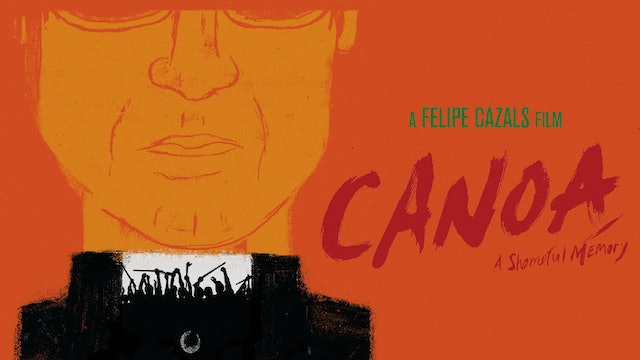 One of Mexico's most highly regarded works of political cinema, CANOA: A SHAMEFUL MEMORY reimagines a real-life incident that had occurred just eight years before its release, when a group of urban university employees on a hiking trip were viciously attacked by residents of the village of San Miguel Canoa who had been manipulated by a corrupt priest into believing the travelers were communist revolutionaries. Director Felipe Cazals adopts a gritty documentary style to narrate the events in CANOA while referencing the climate of political repression that would lead to the massacre of student protesters in Mexico City shortly thereafter. The resulting film is a daring commentary on ideological manipulation, religious fanaticism, and mass violence, as well as a visceral expression of horror. 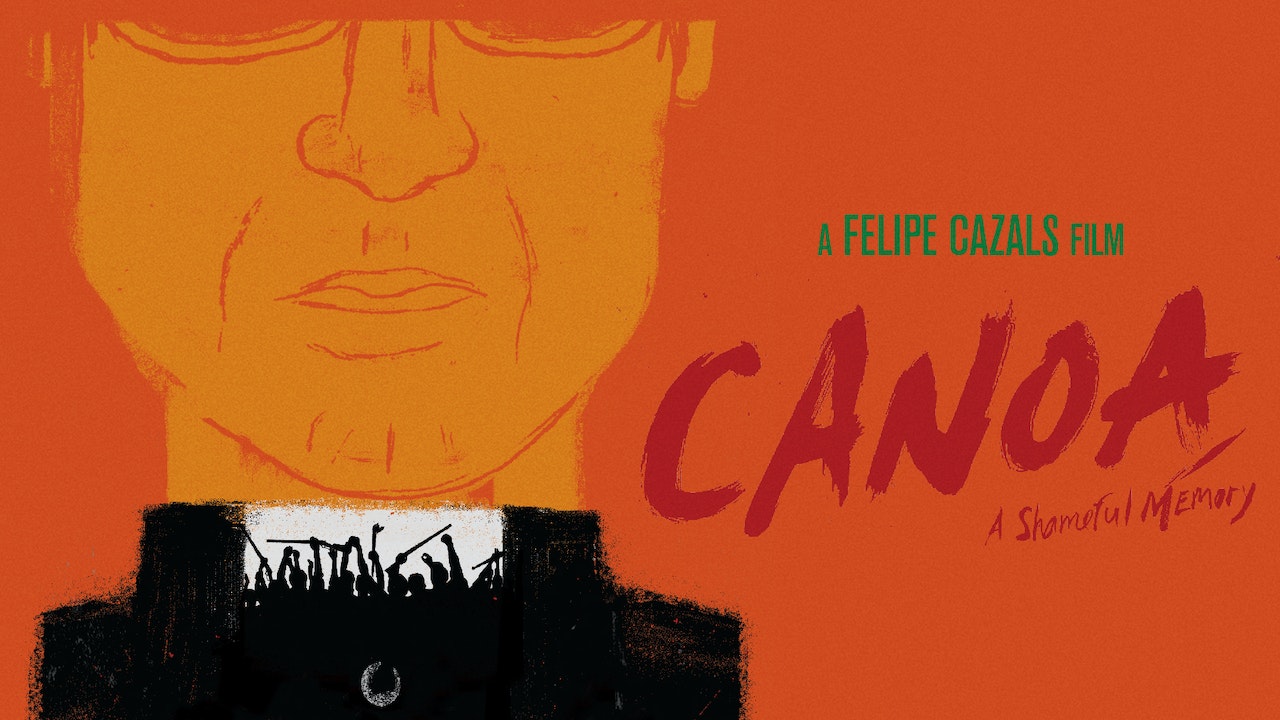