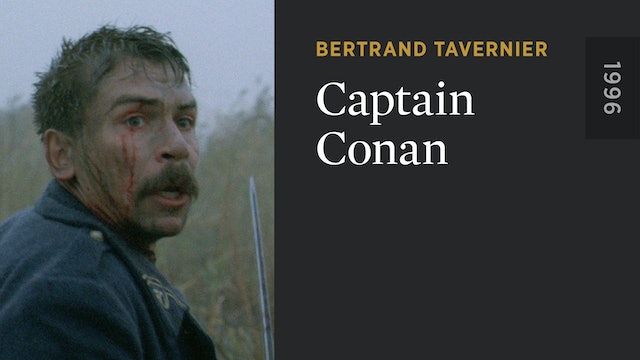 Bertrand Tavernier delves into the murky morality of wartime in this complex human drama. Following the signing of the armistice in the waning days of World War I, the courageous Captain Conan (Philippe Torreton) and his ruthless band of soldiers find themselves caught in a military limbo in the Balkans. Neither fighting nor fully demobilized, the men resort to the only thing they have been trained to do: kill. Adapted from the novel by Roger Vercel, CAPTAIN CONAN powerfully explores the psychology and contradictions of combat. 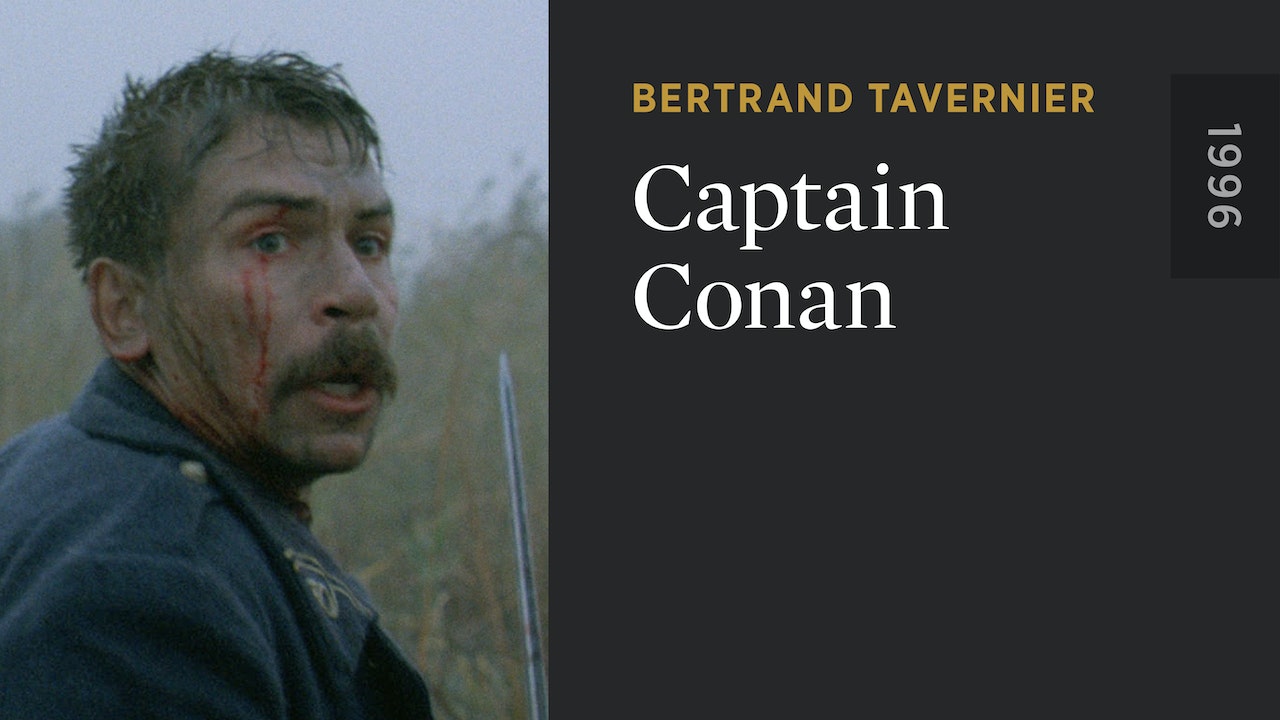