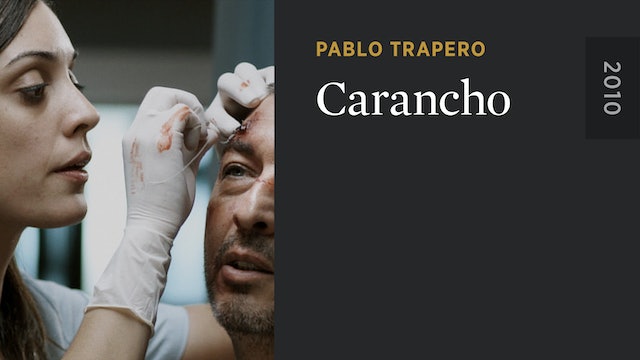 Sosa (Ricardo Darín) is an ambulance-chasing personal-injury attorney with questionable ethics. Lujan (Martina Gusmán) is a young, idealistic country doctor new to the city. After their paths repeatedly cross, the two form an unlikely romance that is threatened by Sosa’s turbulent past. With a high rate of traffic accidents in Argentina, bodies are currency, spawning a black market that seeks to get rich from the personal tragedies that litter the streets. With unrelenting intensity, director Pablo Trapero conjures an explosive vision of survival on the corrupt edges of Argentine society. 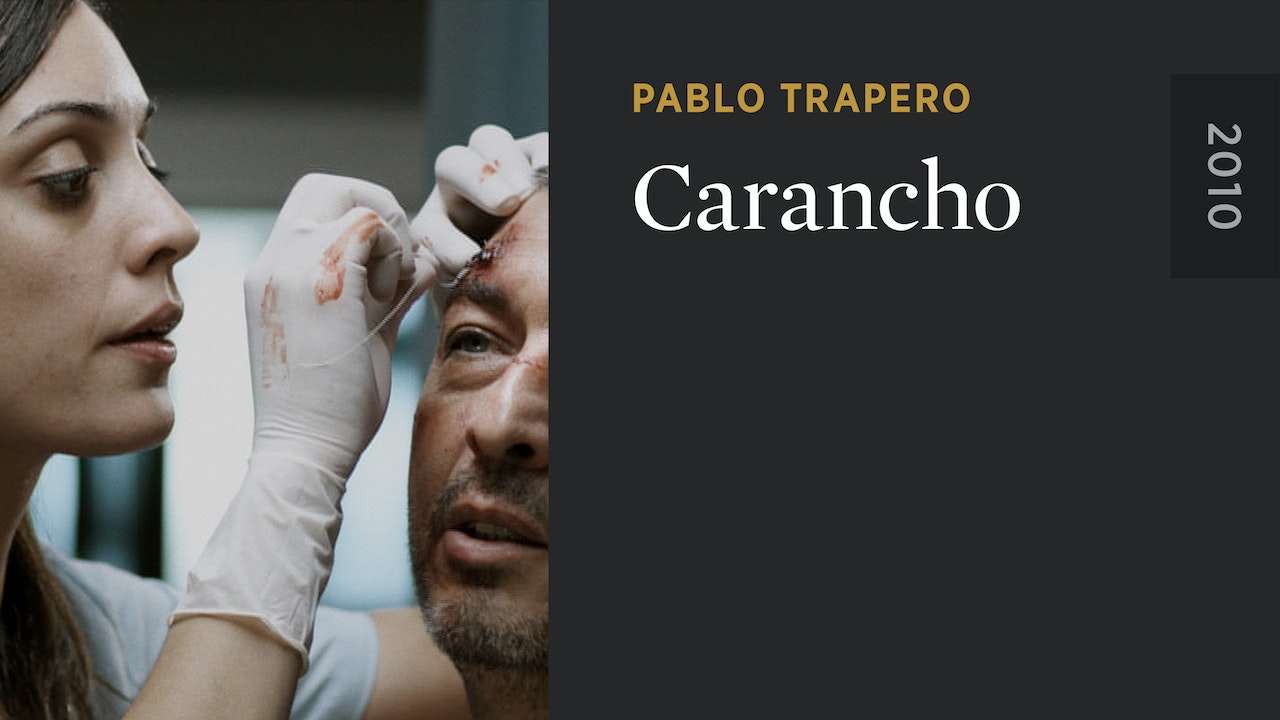