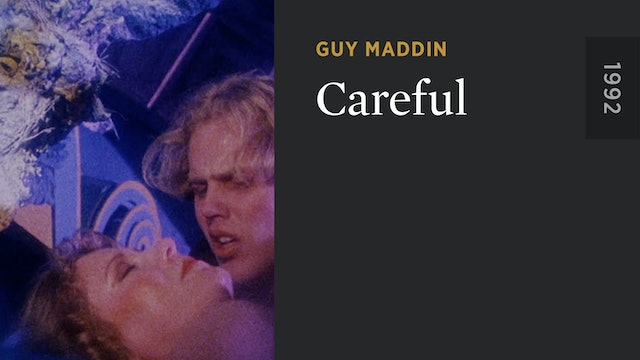 With striking cinematography reminiscent of early two-strip Technicolor, Guy Maddin crafts a visually dazzling, dreamlike parody of 1920s mountain melodramas that doubles as an outré, quasi-Freudian parable of sexual repression. “Be careful.” “Never hold a baby’s face near an open pin.” “Never gamble with life.” These are the bizarre warnings that the residents of the Alpine village of Tolzbad live by. Most importantly, they must never utter loud sounds lest they cause an avalanche. Sound is not the only thing that must be suppressed, however. For Tolzbad is a hotbed of frustrated desires, Oedipal angst, and sibling rivalry. And it only takes one young man’s incestuous dream to trigger an emotional avalanche replete with suicides, ghostly visions, forbidden romances, and murder. 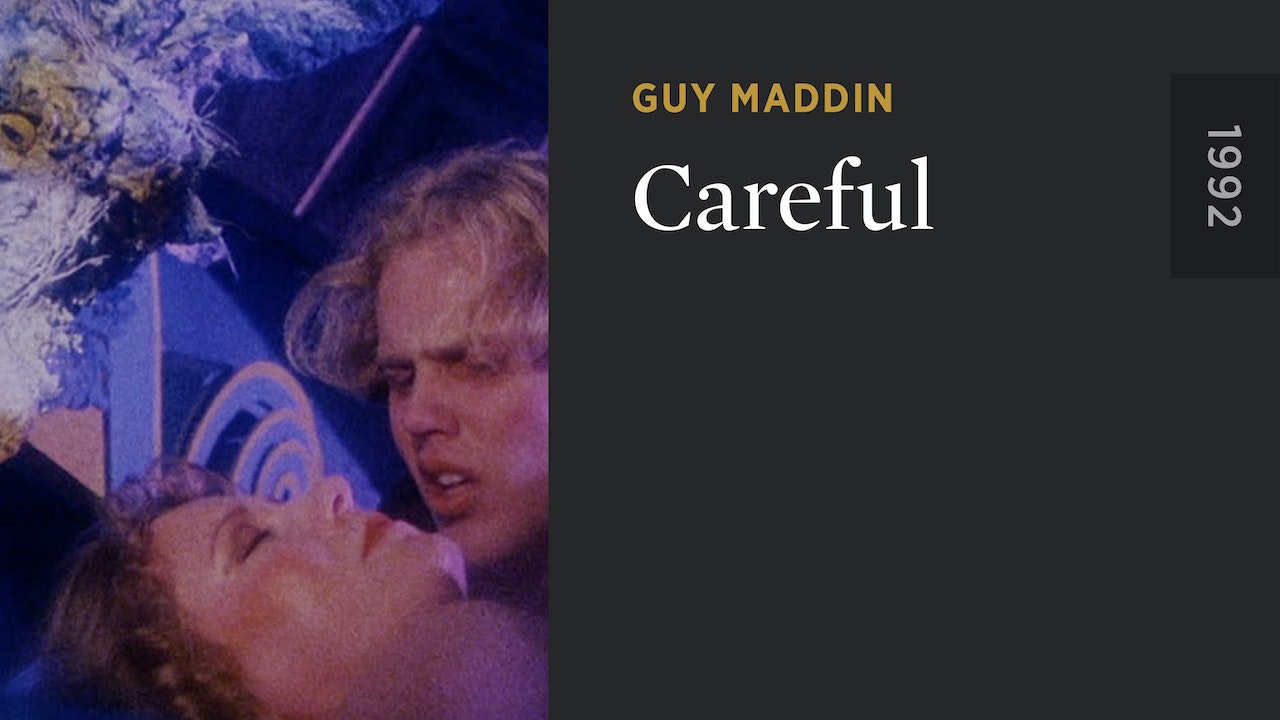