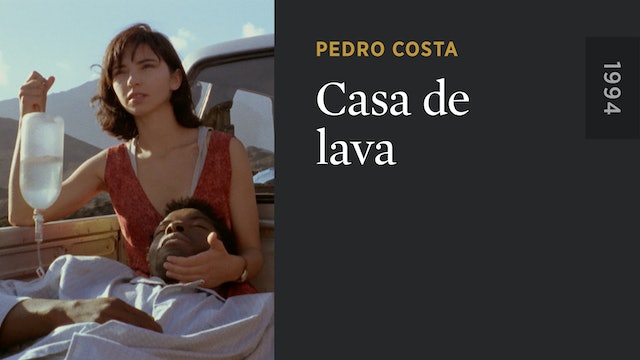 In only his second feature, Portuguese titan Pedro Costa brilliantly reworked Jacques Tourneur’s classic I WALKED WITH A ZOMBIE into a ravishing reflection on his country’s colonial legacy. A nurse, Mariana (Inês de Medeiros), accompanies Leão (Isaach de Bankolé) to his home on the volcanic islands of Cape Verde after an accident leaves him in a coma—but he goes unrecognized by fellow denizens, leaving Mariana trapped within and eventually entranced by a mysterious community. 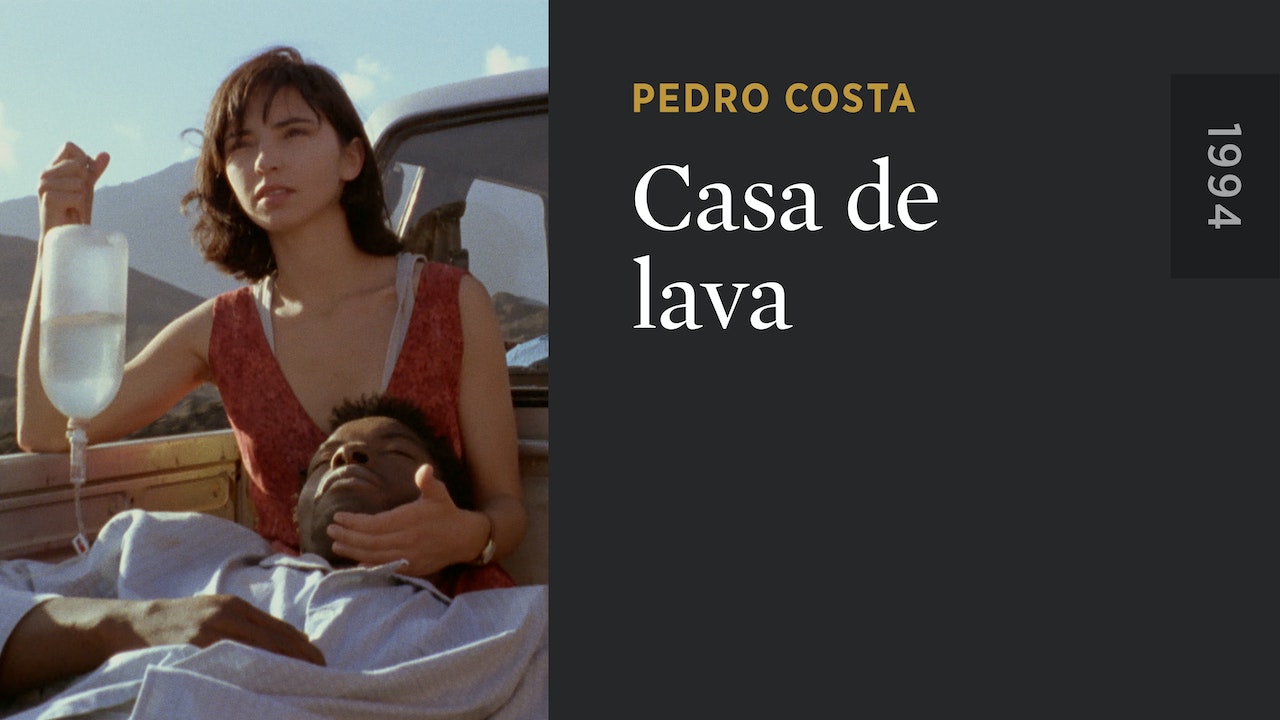