Filmed over the course of three years, this startlingly candid account of fashion colossus Yves Saint Laurent’s final show was immediately suppressed following its premiere at the 2007 Berlin Film Festival by the legendary designer’s business (and on-and-off romantic) partner Pierre Bergé. When it finally reemerged in 2015, what the world saw was a remarkably sensitive, revealing, and bracingly unvarnished portrait of Saint Laurent as he attempts to maintain control over his vast empire in the face of physical and mental decline. An acknowledged influence on Paul Thomas Anderson’s PHANTOM THREAD, the opulent, immersive CELEBRATION is a priceless addition to our understanding of the man, the myth, la marque that is Yves Saint Laurent. 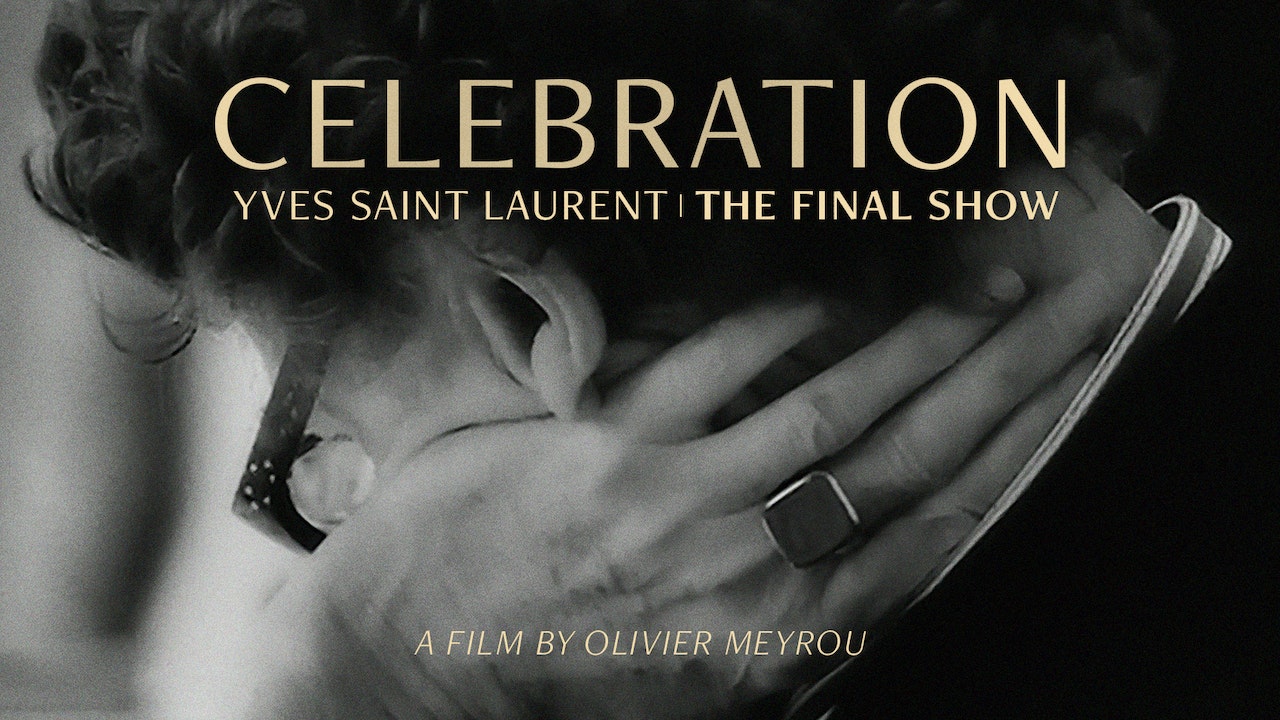