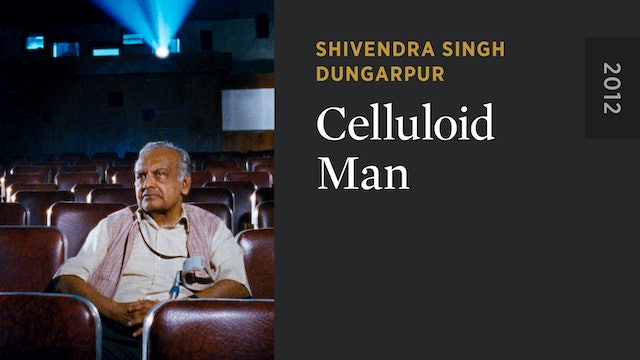 An engaging, heartfelt look at one man’s battle to preserve his nation’s cinematic heritage, CELLULOID MAN is an intimate portrait of legendary Indian archivist P. K. Nair, who founded the National Film Archive of India to safeguard his country’s rapidly vanishing film history at a time when film restoration was largely disregarded. Tracing Nair’s profound influence on Indian cinema—from rescuing early silent films to mentoring a new generation of directors—filmmaker-archivist Shivendra Singh Dungarpur crafts both an inspiring tribute to a tireless cinephile warrior and an urgent call to preserve our moving-image legacy before it is too late. 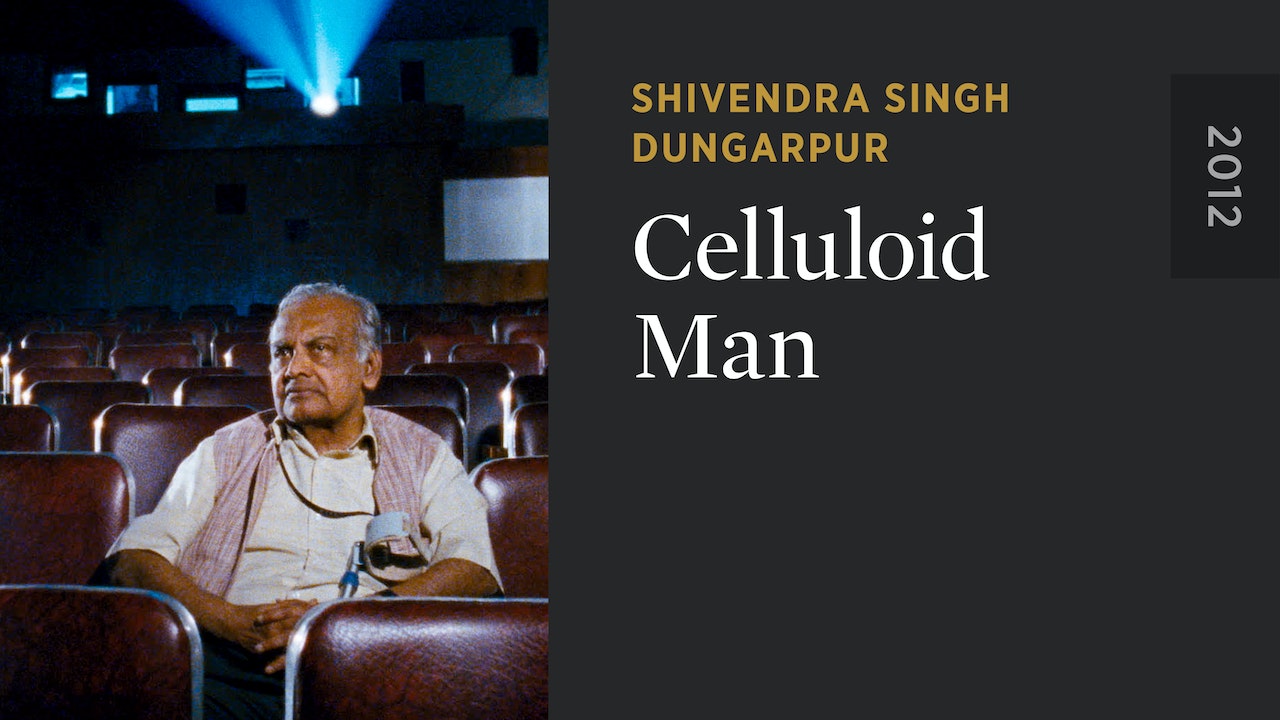