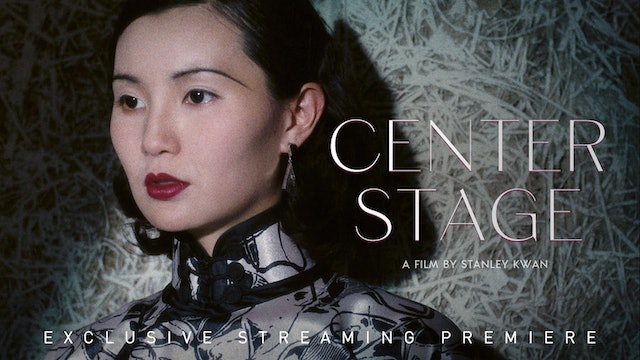 International superstar Maggie Cheung embodies tragic screen siren Ruan Lingyu, known as the Greta Garbo of China, in this unconventional biopic by Hong Kong New Wave master Stanley Kwan. Though Ruan was praised for her moving and emotive screen presence, her private life, which was frequent fodder for the vicious Shanghai tabloids, began to mirror the melodramas that brought her fame, culminating in her suicide at age twenty-four. Kwan and Cheung paint a kaleidoscopic yet intimate portrait of the ill-fated actor, deftly blending lush period drama, archival footage, and metatextual documentary sequences of Cheung reflecting on Ruan’s legacy. The result is as exquisitely moving as the indelible films that Ruan left behind.