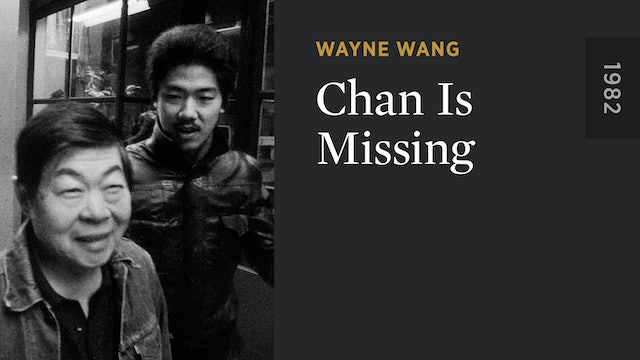 A mystery man, a murder, and a wad of missing cash—in his wryly offbeat breakthrough, Wayne Wang updates the ingredients of classic film noir for the streets of contemporary San Francisco’s Chinatown. When their business partner disappears with the money they had planned to use for a cab license, driver Jo (Wood Moy) and his nephew Steve (Marc Hayashi) scour the city’s back alleys, waterfronts, and Chinese restaurants to track him down. But what begins as a search for a missing man gradually turns into a far deeper and more elusive investigation into the complexities and contradictions of Chinese American identity. The first feature by an Asian American filmmaker to play widely and get mainstream critical appreciation, CHAN IS MISSING is a continuously fresh and surprising landmark of indie invention that playfully flips decades of cinematic stereotypes on their heads. 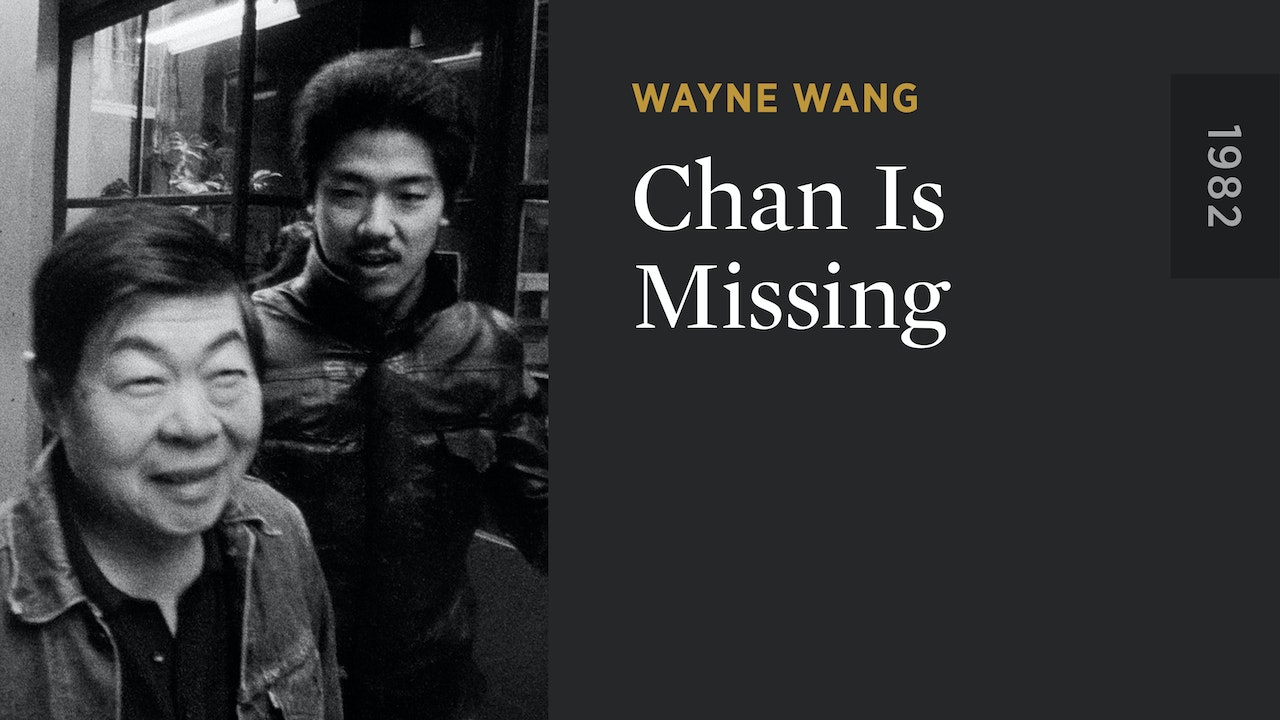