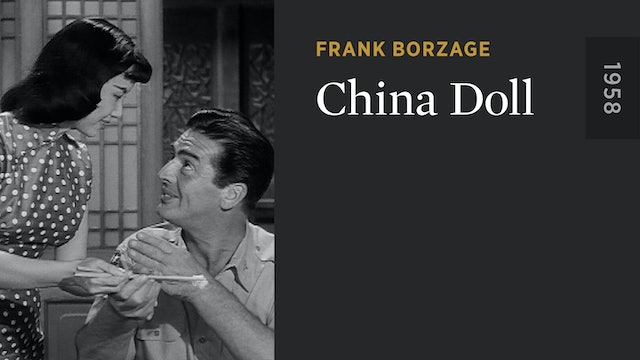 Introduction: This film has been programmed as part of the series Hollywood Chinese, a survey on the history of Chinese representation in American cinema, curated by filmmaker Arthur Dong. He notes: “With the unlikely title, CHINA DOLL, a term synonymous to the exotification of Asian women, this film conveyed a progressive message advocating for the acceptance of interracial marriages and mixed-raced children. It featured Chinese super-star Li Li-hua in her only Hollywood movie, and, in her debut film, Lisa Lu (THE JOY LUCK CLUB, THE LAST EMPEROR, CRAZY RICH ASIANS, and—also featured in this series—RIDER ON A DEAD HORSE).” For further context, we recommend watching Mr. Dong’s series introduction and his documentary HOLLYWOOD CHINESE, now playing on the Channel.

In war-torn China, Captain Cliff Brandon (Victor Mature) is disillusioned and depressed. Stumbling home drunk one night, he gives money to a beggar . . . only to discover he’s actually paid him for housekeeping service from his daughter, the beautiful Shu-Jen (Li Li-hua). Before long, Shu-Jen has Brandon’s life straightened out, and the two fall deeply in love. But can their affair survive the ravages of war? One of the final films helmed by master romanticist Frank Borzage marked his return to directing after a ten-year hiatus. 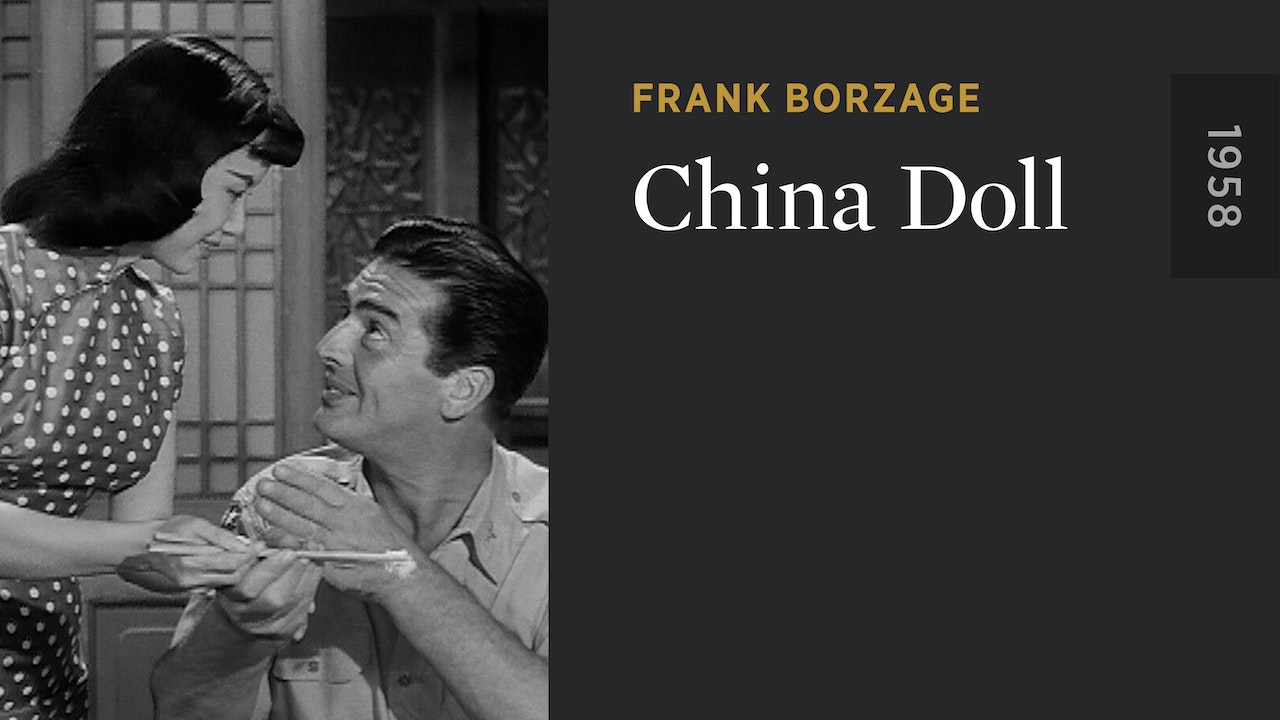