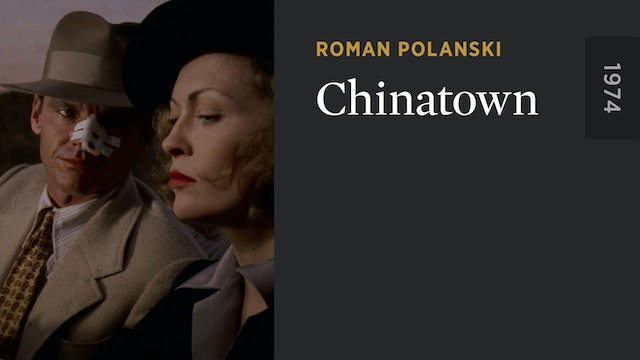 An Oscar-winning screenplay by Robert Towne, career-defining performances from Jack Nicholson and Faye Dunaway, and Roman Polanski’s atmospheric direction come together in one of the greatest films of the 1970s. In 1937, Los Angeles private detective Jake Gittes (Nicholson) takes on a seemingly simple case and burrows into a maze of murder and public scandal. Inspired by the true story of the California water wars, CHINATOWN is the rare noir homage to fully transcend pastiche and stand as a brilliantly realized work of art in its own right. 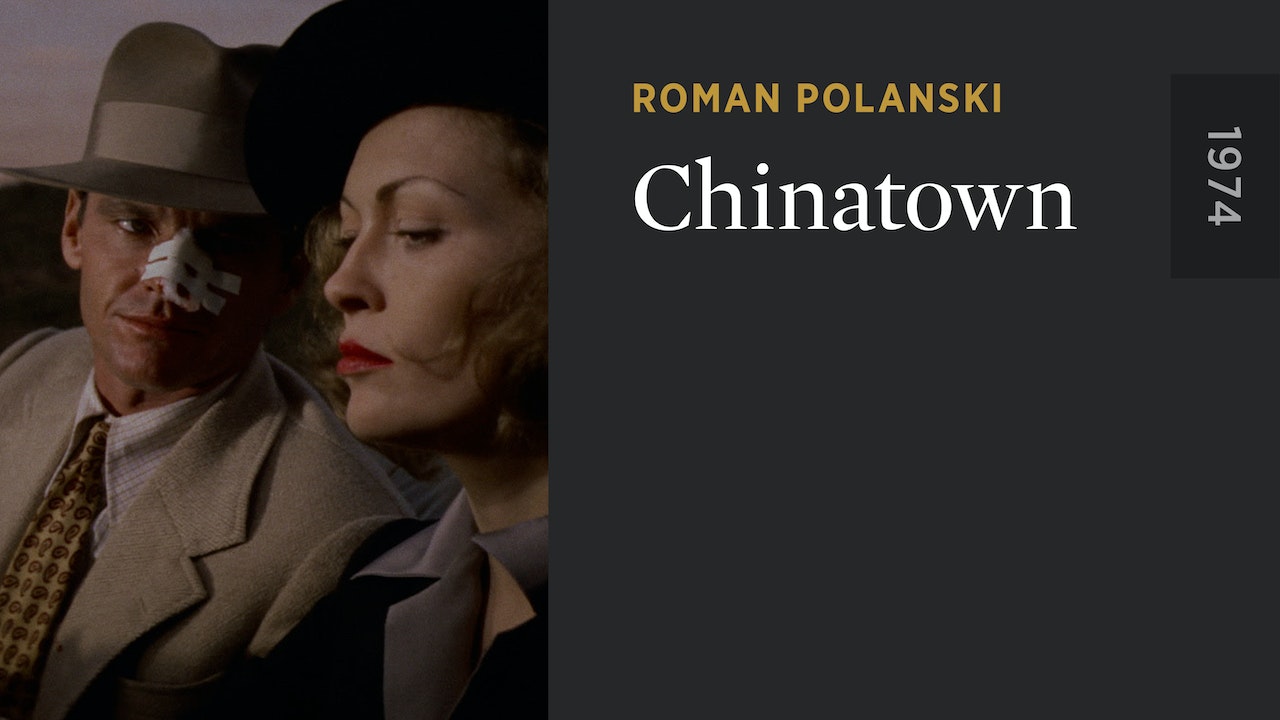