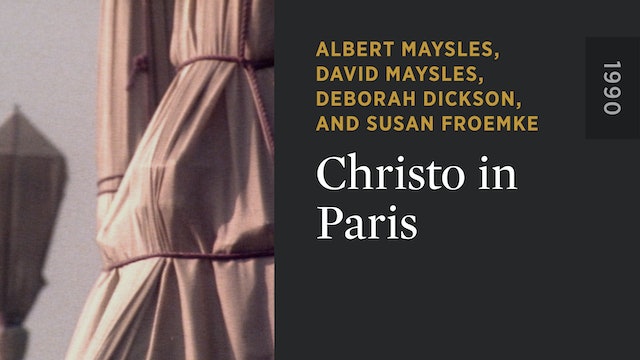 Christo and Jeanne Claude's first grand-scale urban project, wrapping the oldest bridge in Paris - the same bridge where Christo courted Jeanne-Claude. A love story set in the heart of Paris: between a refugee artist and a French General's daughter; between a 400-year-old bridge and the people of Paris. 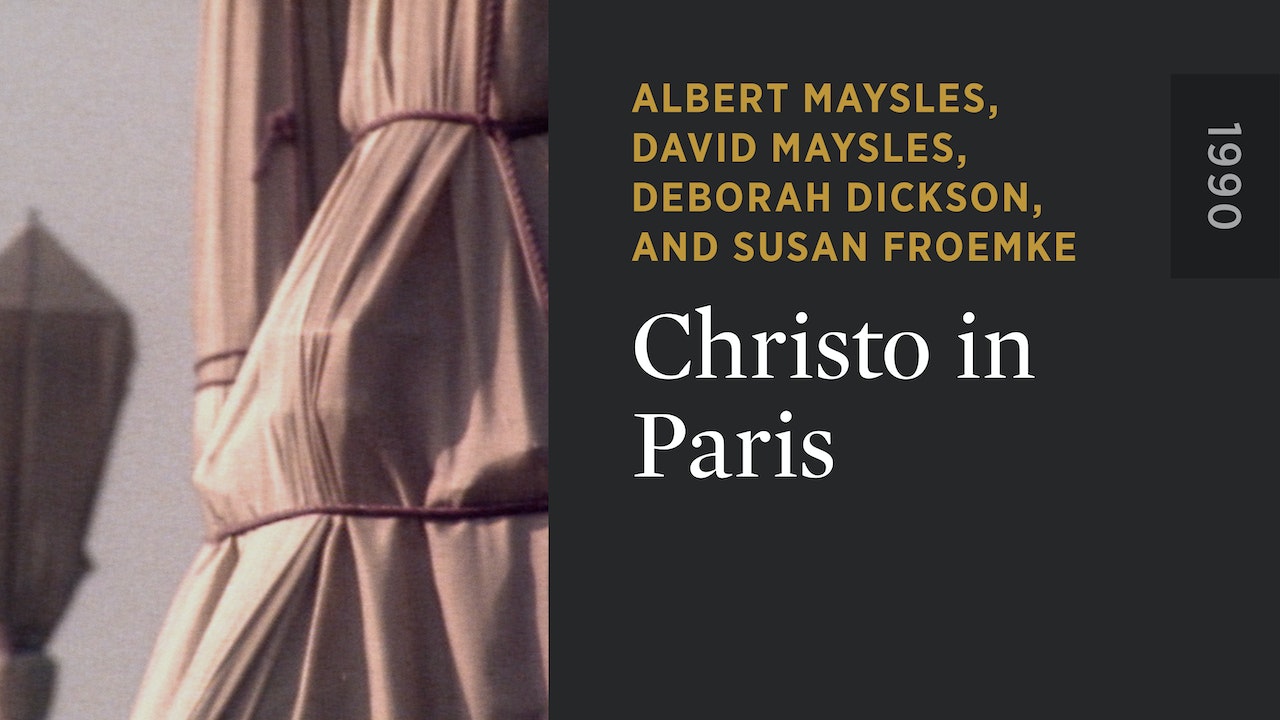