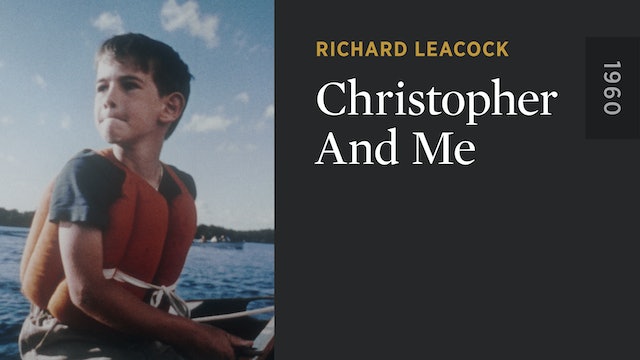 A children’s film directed by Richard Leacock, this short work shows twins describing their involvement in a sailboat race. The film is also noteworthy for the contributions made by Shirley Clarke, who worked on continuity and dialogue, as well as a song written by D. A. Pennebaker. 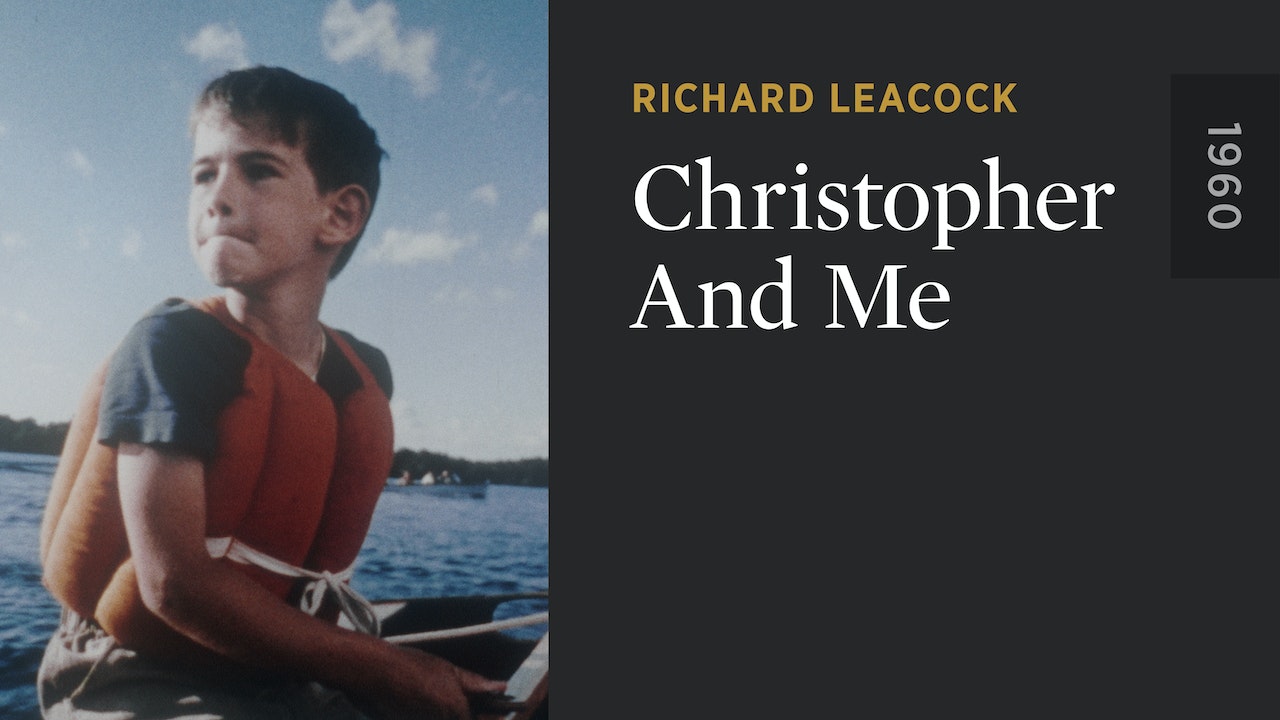