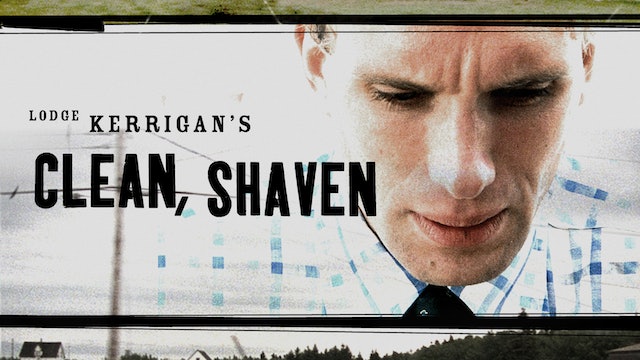 Lodge Kerrigan began his succession of utterly unique, visually and aurally dazzling character studies with the raw, ravaging CLEAN, SHAVEN. A compelling headfirst dive into the mindscape of a schizophrenic (played by the remarkable Peter Greene) as he tries to track down his daughter after he is released from an institution, Kerrigan’s film brilliantly uses sound and image to lead audiences into a terrifying subjectivity. No one is left unscathed. 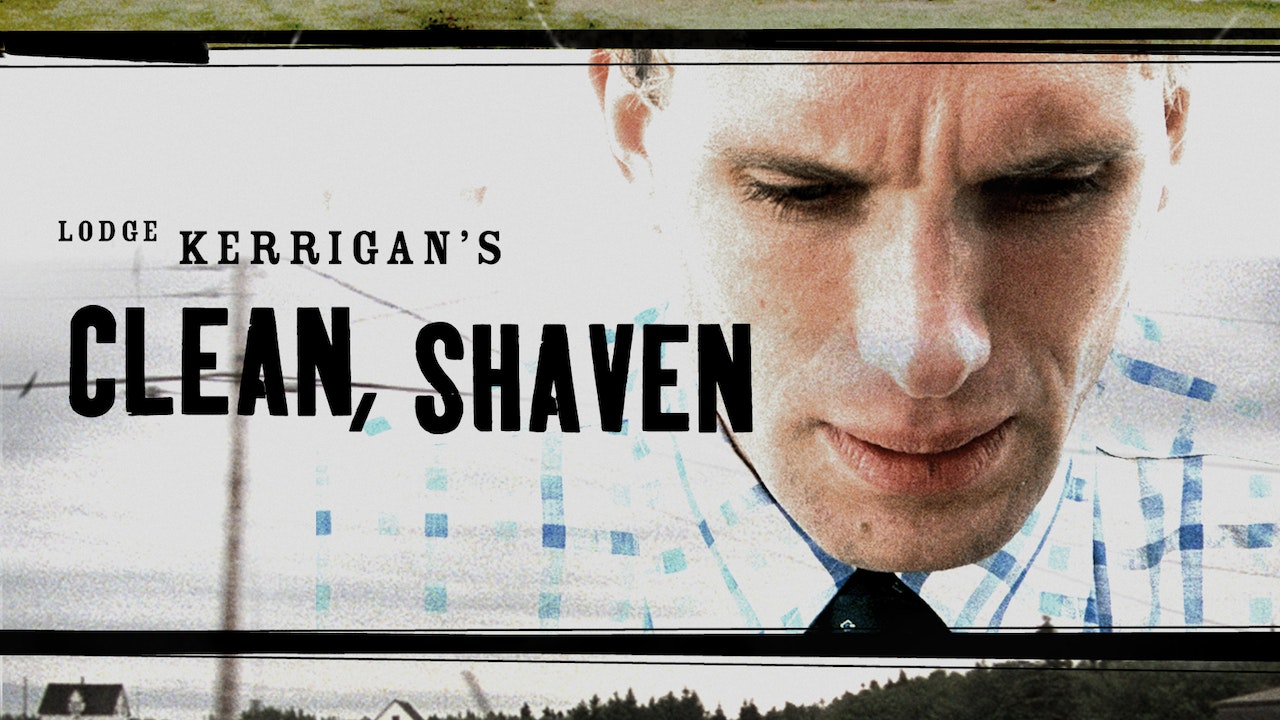