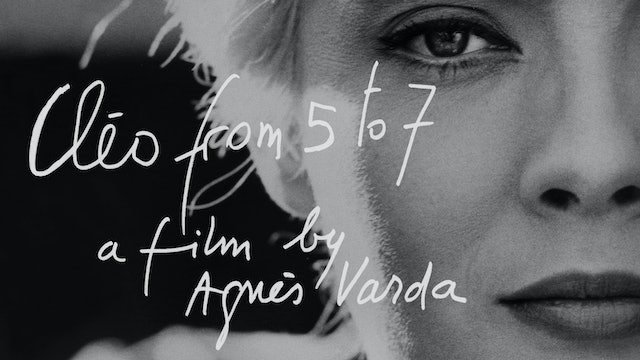 Agnès Varda eloquently captures Paris in the sixties with this real-time portrait of a singer (Corinne Marchand) set adrift in the city as she awaits test results of a biopsy. A chronicle of the minutes of one woman’s life, CLÉO FROM 5 TO 7 is a spirited mix of vivid vérité and melodrama, featuring a score by Michel Legrand (THE UMBRELLAS OF CHERBOURG) and cameos by Jean-Luc Godard and Anna Karina. 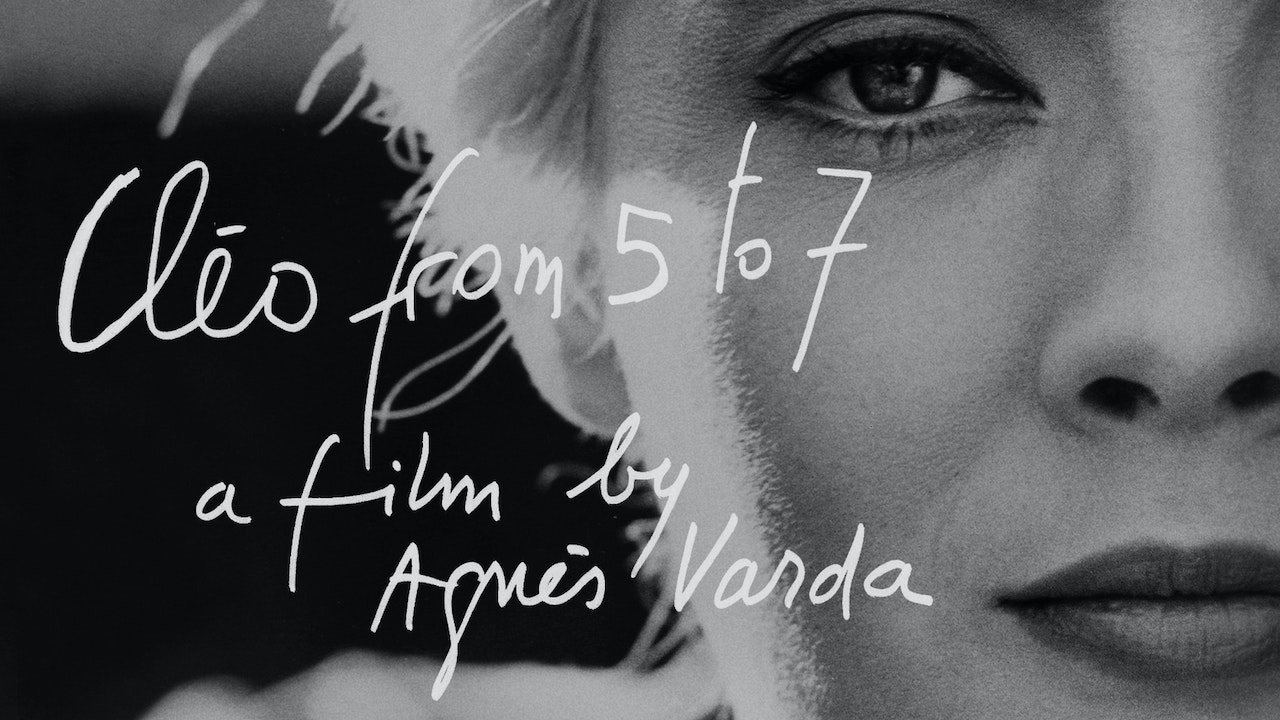