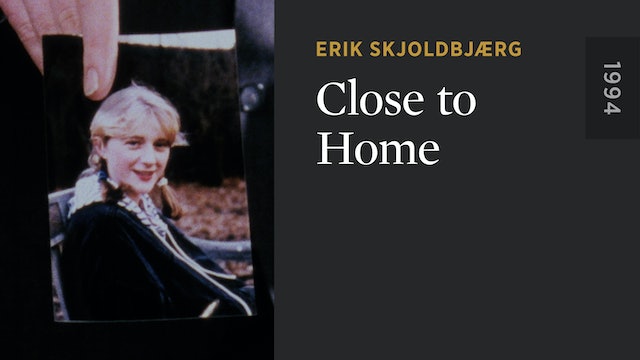 Erik Skjoldbjærg was the first Norwegian to attend the National Film and Television School in London, where he graduated in 1994. While there, he directed a number of short films, including CLOSE TO HOME. 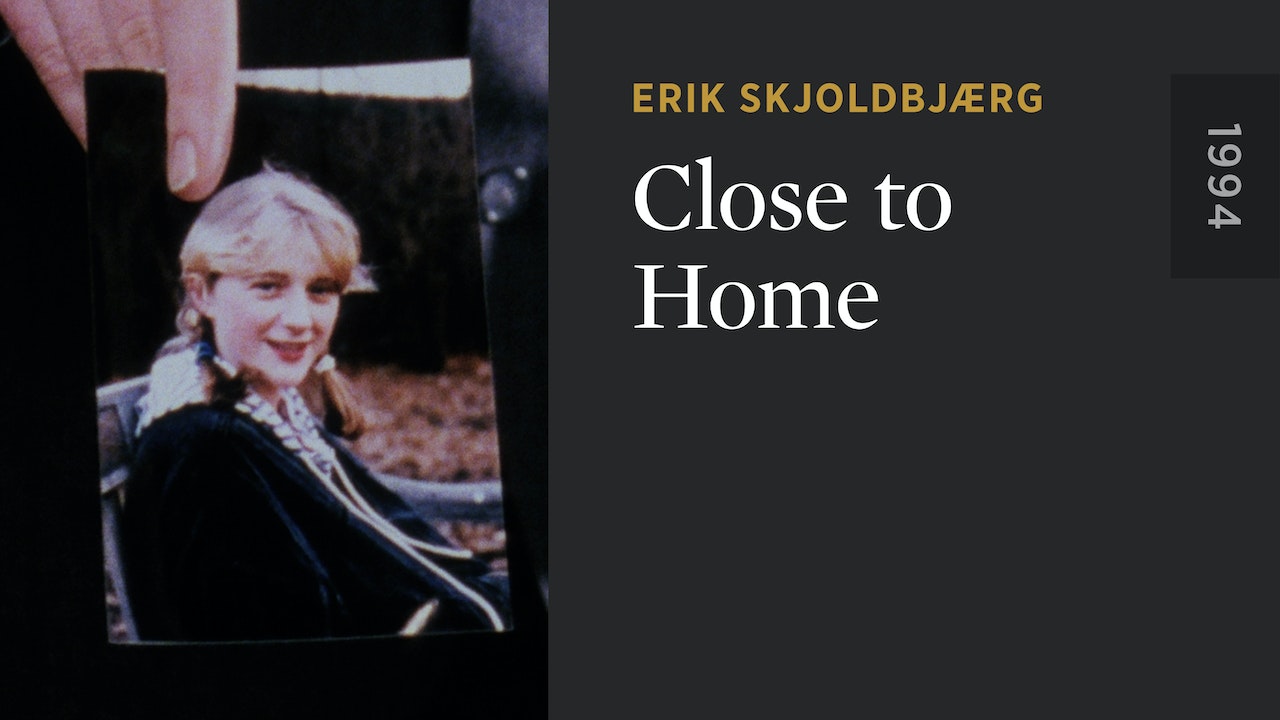