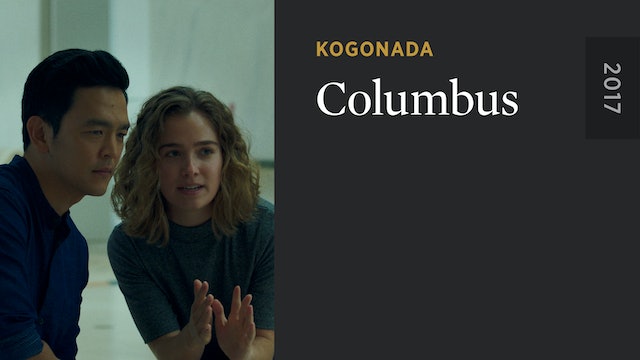 When a renowned architecture scholar falls suddenly ill during a speaking tour, his son, Jin (John Cho), finds himself stranded in Columbus, Indiana, a small Midwestern city celebrated for its many significant modernist buildings. Jin strikes up a friendship with Casey (Haley Lu Richardson), a young architecture enthusiast who works at the local library. As their intimacy develops, Jin and Casey explore both the town and their emotional baggage: Jin’s estranged relationship with his father and Casey’s reluctance to leave Columbus and her mother. With its naturalistic rhythms and empathy for the complexities of families, the debut feature from Kogonada unfolds as a gently drifting, deeply absorbing exploration of the ways physical space can affect our emotions. 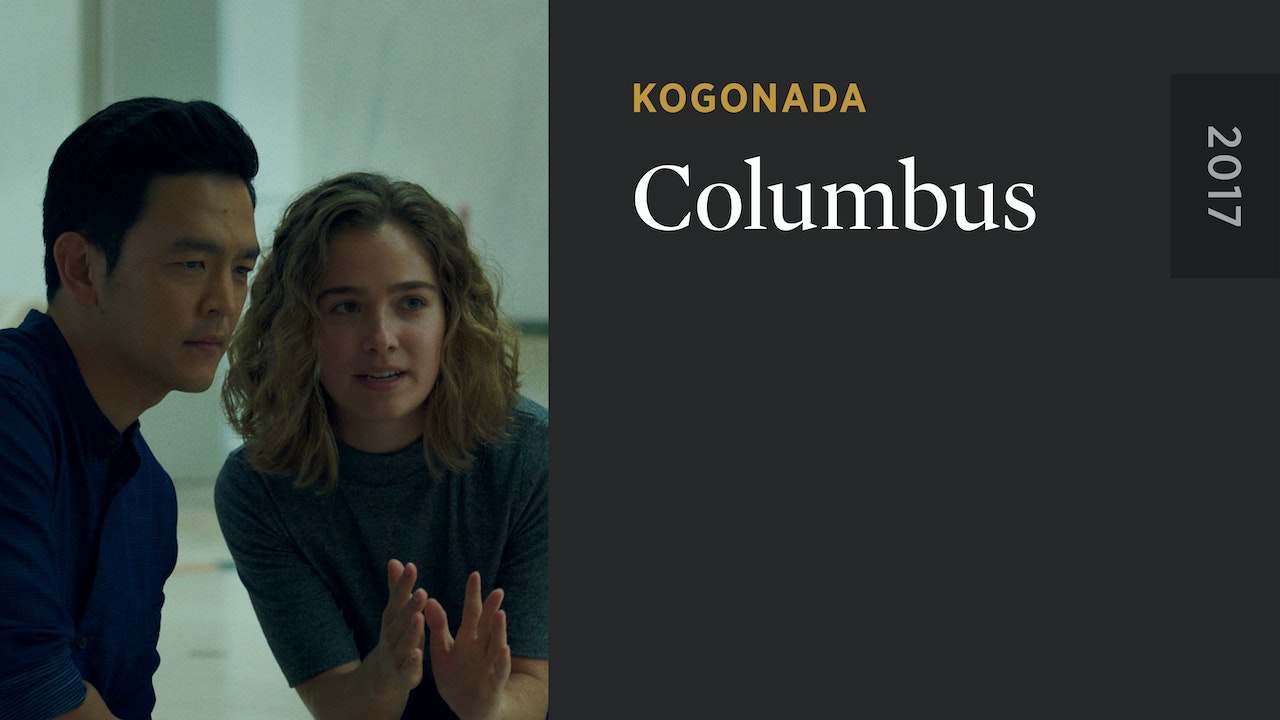