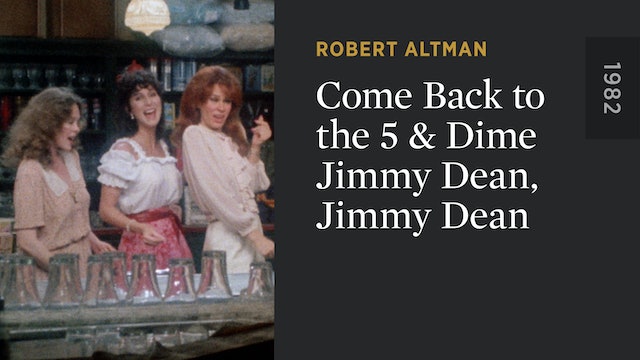 Twenty years after James Dean’s death, a group of former superfans in rural Texas—not far from where the movie star shot his final film, GIANT—gather in an old Woolworth’s five-and-dime store to celebrate his memory. Robert Altman’s visually inventive adaptation of Ed Graczyk’s play (which the filmmaker also directed on Broadway) uses two-way mirrors to achieve its striking flashback sequences and features a powerhouse cast led by Sandy Dennis, Cher, Kathy Bates, and Karen Black as a transgender woman whose presence stirs a reckoning with the past. 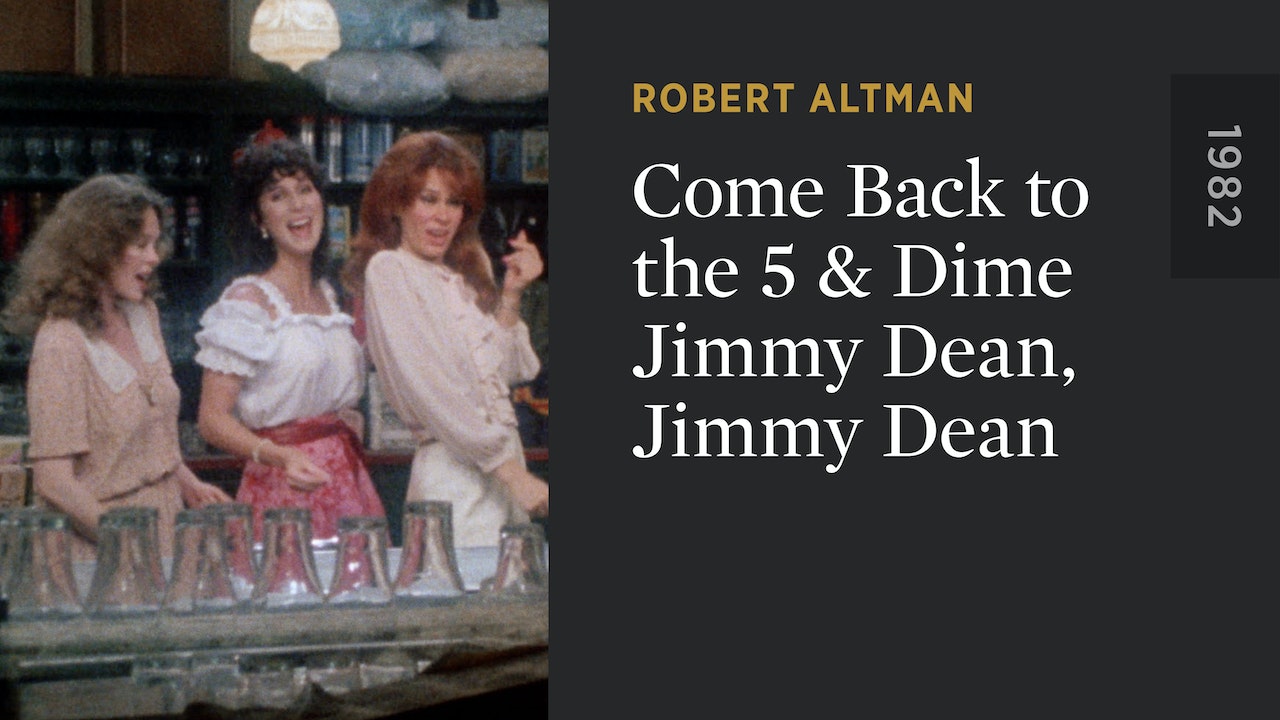