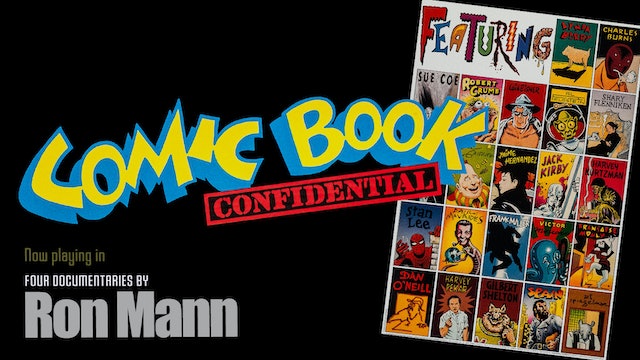 Director Ron Mann dives deep into the history of one of the twentieth century’s most popular yet least respected art forms: the comic book. Profiling twenty-two of North America’s most significant artists working in the medium, this entertaining documentary traces the evolution of comics from the pulp art of the 1930s and ’40s to the underground experimentation of the ’60 and ’70s to the rise of the graphic novel in the ’80s. Jack Kirby, Art Spiegelman, Françoise Mouly, Will Eisner, Frank Miller, Stan Lee, Robert Crumb, Shary Flenniken, and Harvey Pekar are among the giants of the form who read from and speak about their work. 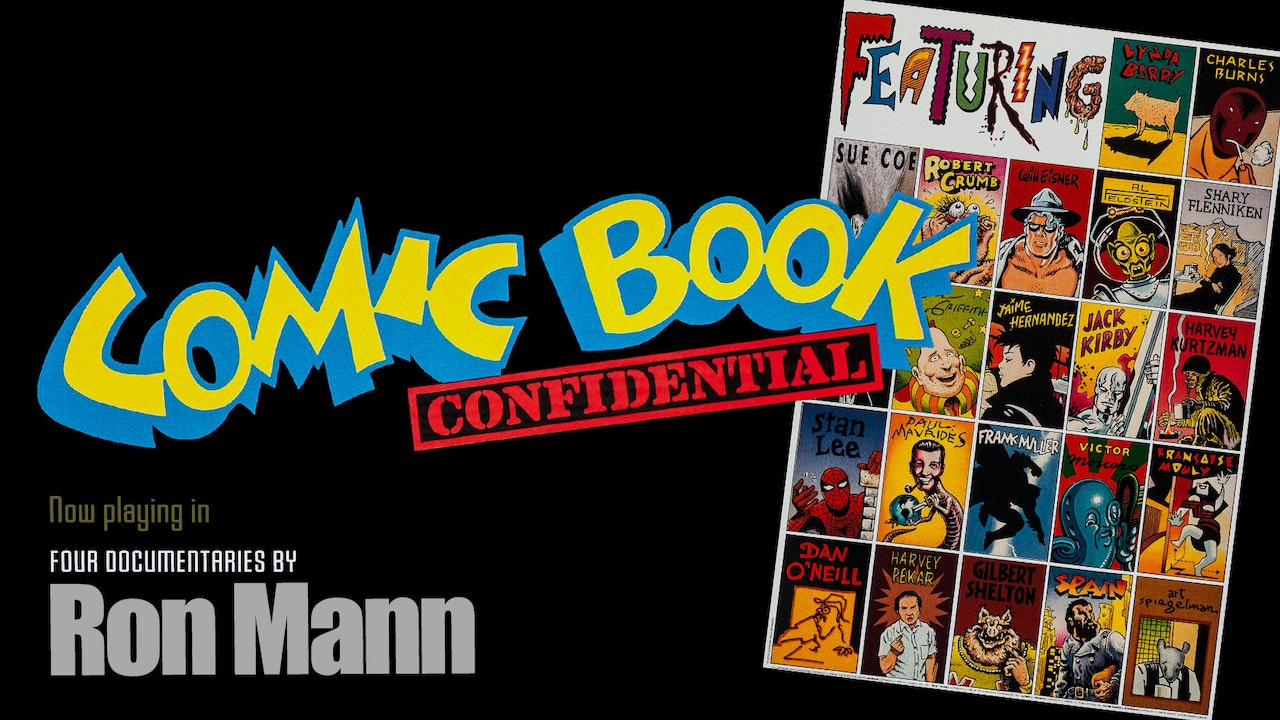