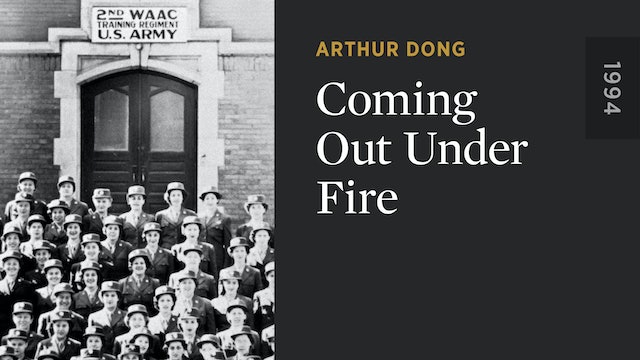 Coming Out Under Fire

COMING OUT UNDER FIRE features nine gay and lesbian veterans who joined the patriotic war against fascism in the 1940s only to find themselves fighting two battles: one for their country and another for their right to serve. Based on the groundbreaking book by Allan Bérubé, this powerful documentary recounts how these Americans became targets of newly created antigay policies that called for witch hunts, dehumanizing interrogations, involuntary psychiatric treatments, and the incarceration of suspected homosexuals in “queer stockades.” Interweaving compelling interviews with declassified military documents and archival footage, director Arthur Dong illustrates how pseudopsychiatry, erroneous medical theory, and misplaced ethics masked a policy based on nothing short of prejudice.

Restored by IndieCollect and the UCLA Film & Television Archive. 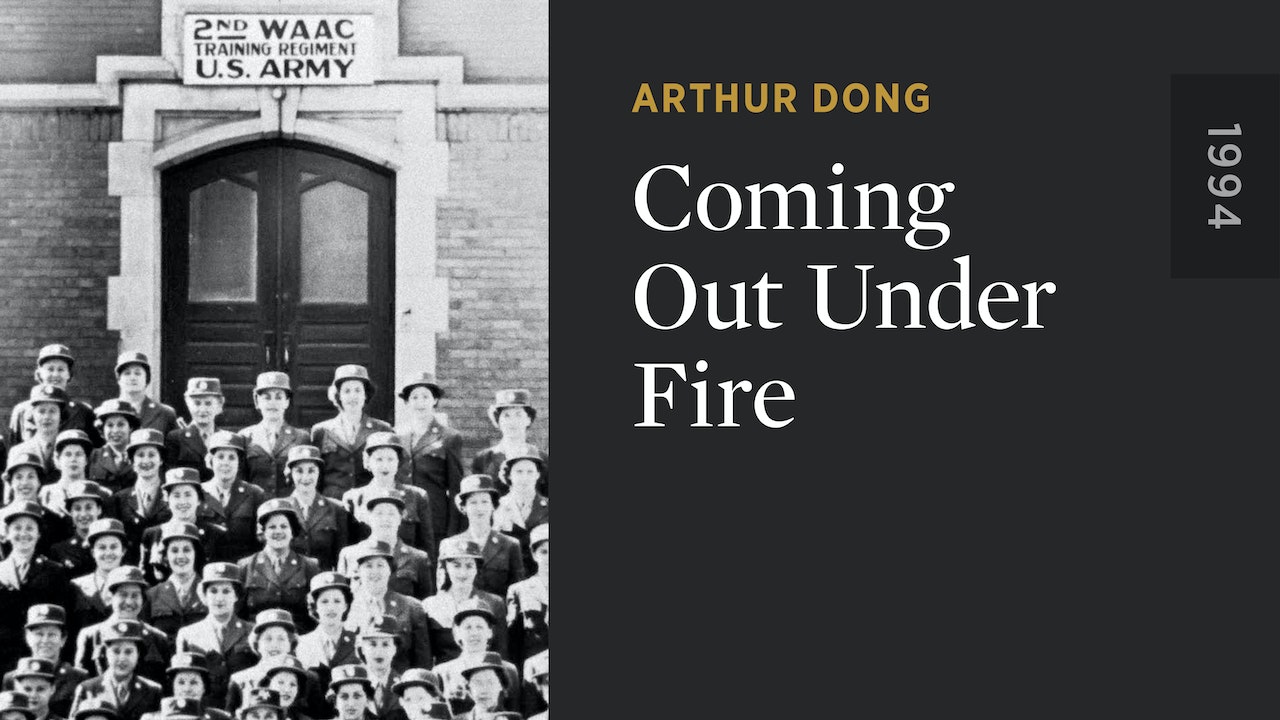