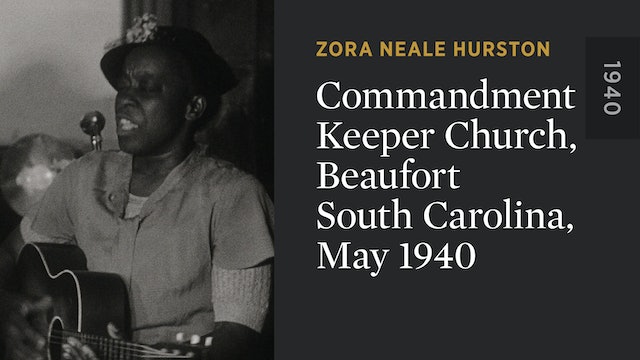 This footage, shot by author Zora Neale Hurston in the Sea Island community of Beaufort, South Carolina, observes the religious practices of the Gullah people. The footage is accompanied here by field audio recordings by Norman Chalfin, who wrote of the endeavor, "There was no electric power . . . Illumination was from kerosene lamps." Because there was no electricity, they could not effectively synchronize sound and image. In 2006, the footage was selected for the National Film Registry of the Library of Congress. 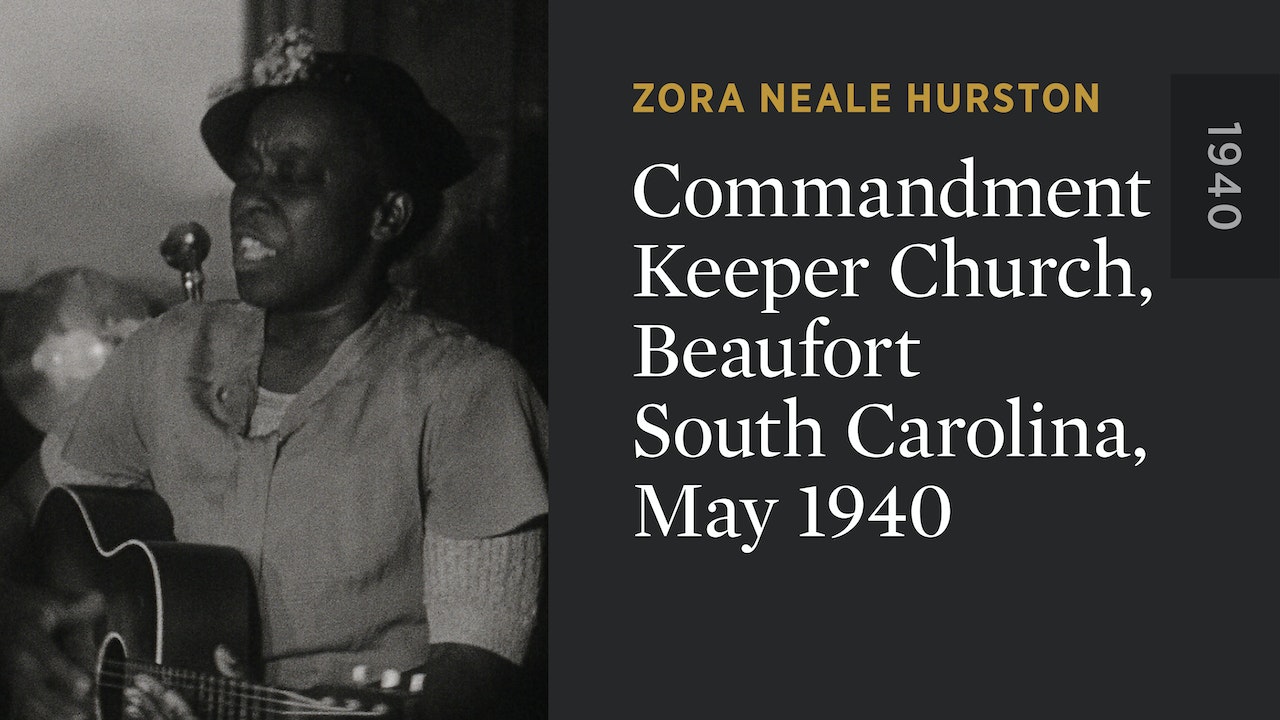