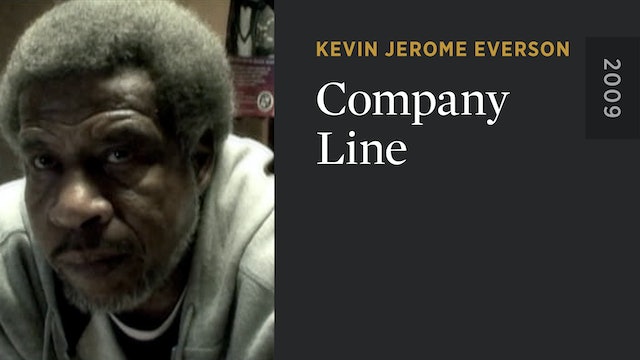 City employees and former residents recount the history of one of the first predominantly Black neighborhoods in Mansfield, Ohio, historically referred to as Company Line. Established during the postwar migration of Blacks from the South to the North in the late 1940s, Company Line was purchased in the early 1970s and its residents were scattered throughout Mansfield. 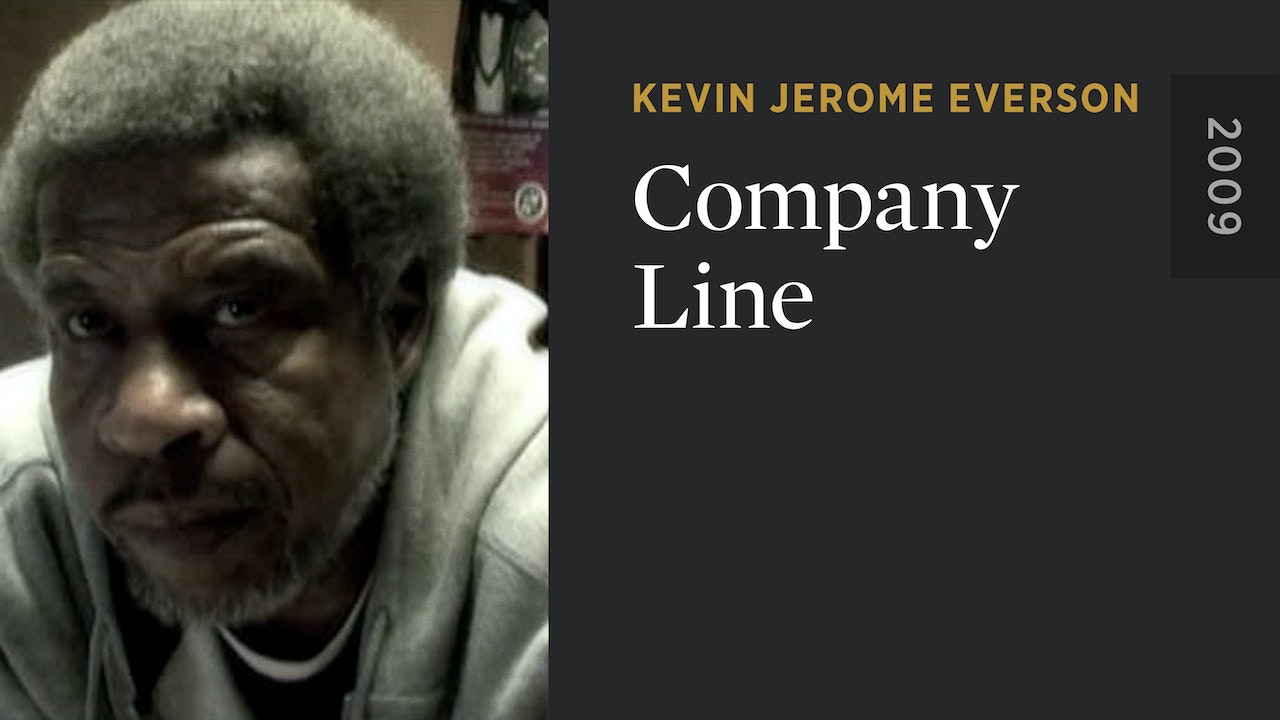