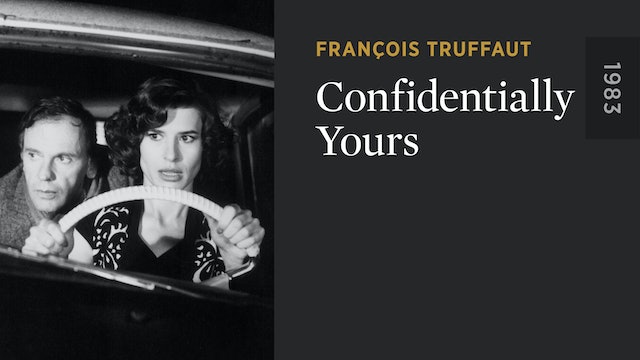 The final film directed by François Truffaut is an unsung gem: an alternately suspenseful and comic homage to classic film noir and the work of Alfred Hitchcock, complete with chic black-and-white cinematography by the great Nestor Almendros. When his wife and her lover are found murdered, suspicion immediately falls upon real-estate agent Julien Vercel (Jean-Louis Trintignant). Even though she is not completely sure of his innocence, Julien’s spirited secretary Barbara Becker (an irresistible Fanny Ardant) sets out to investigate, transforming herself into a quick-thinking amateur gumshoe as she attempts to uncover the truth amid a pile-up of cryptic clues and shady characters. 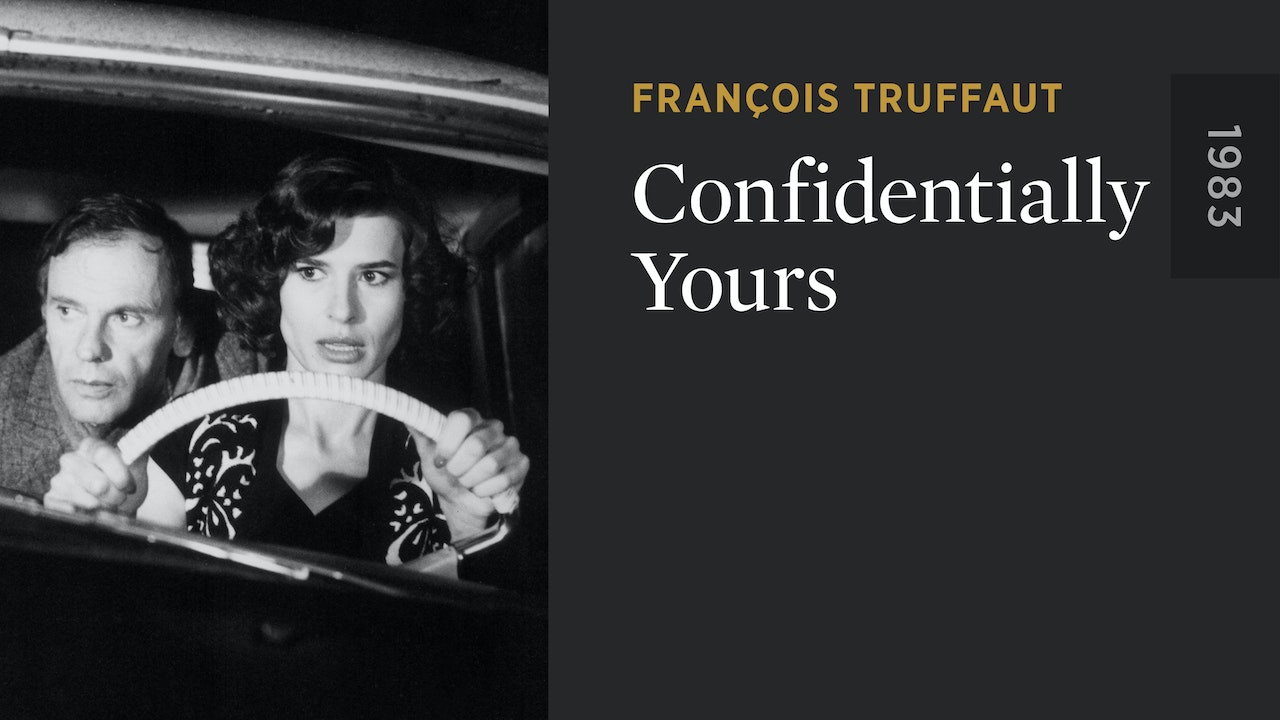