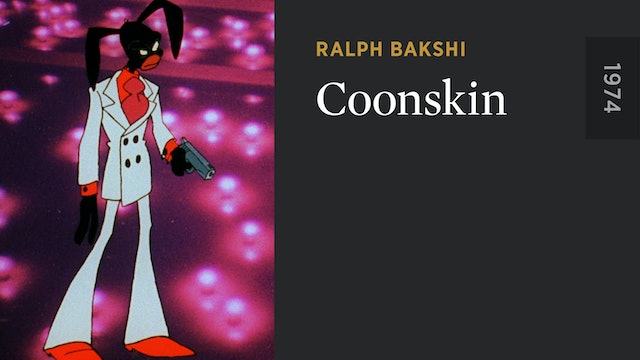 One of the most controversial films of its era, animator Ralph Bakshi’s daring satire of African American stereotypes is an unrestrained update of the “Uncle Remus” stories in which Brother Rabbit, Brother Bear, and Preacher Fox are set loose in Harlem’s criminal underworld. Deploying deliberately offensive imagery to attack racism, COONSKIN remains a potent piece of provocation containing some of Bakshi’s most dizzyingly delirious visuals. 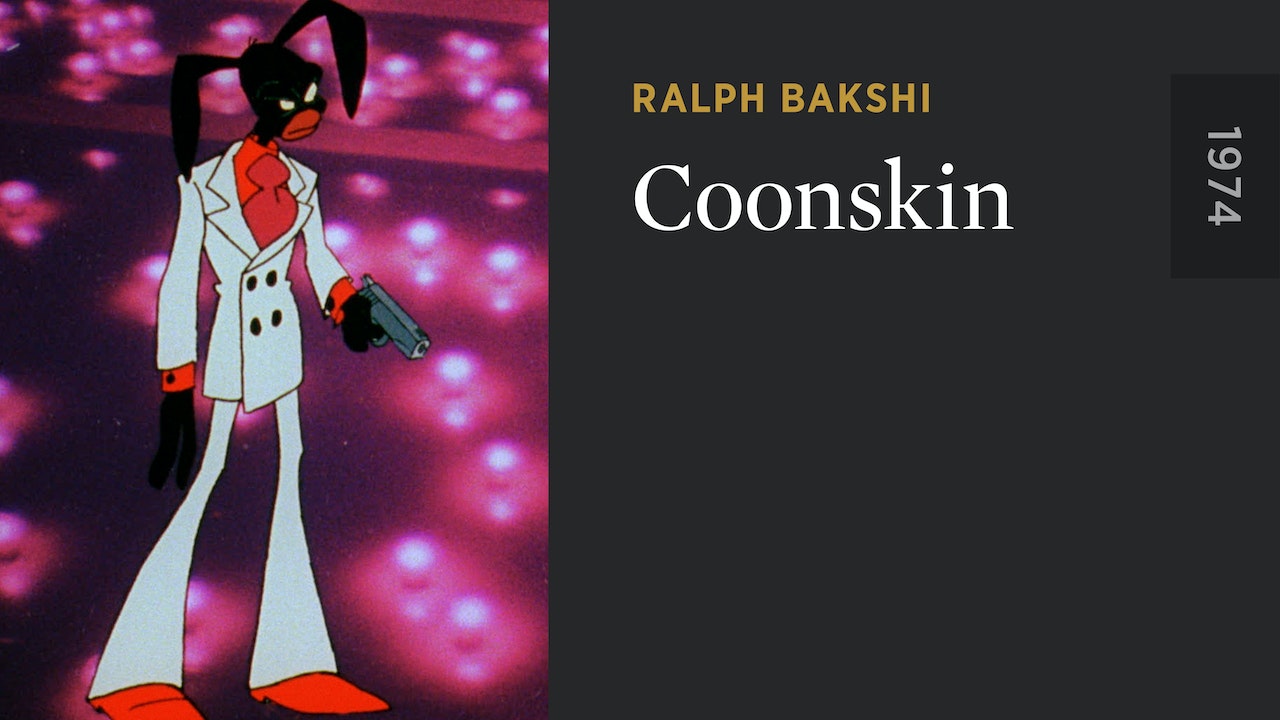