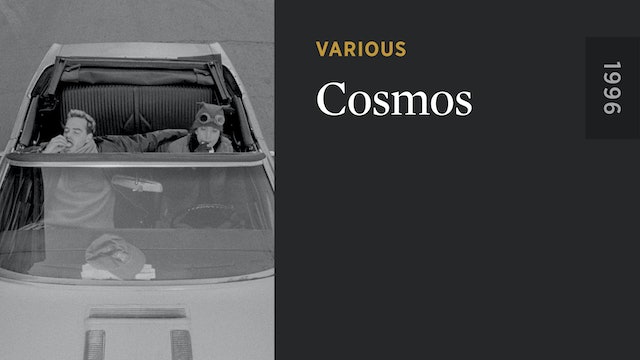 Six shorts by six Quebec-based directors—including Denis Villeneuve—make up this alternately comic and philosophical anthology film, an indie-cool snapshot of 1990s Montreal in stylish black and white. With Cosmos (Igor Ovadis), a Greek immigrant cab driver in Montreal, as the common thread running throughout each segment, we are thrust into the stories of an assortment of memorable characters, including a nervous filmmaker preparing for an interview, a young woman who has just been stood up on her birthday, a man anxiously awaiting the results of an HIV test, and a serial killer stalking his next victim. 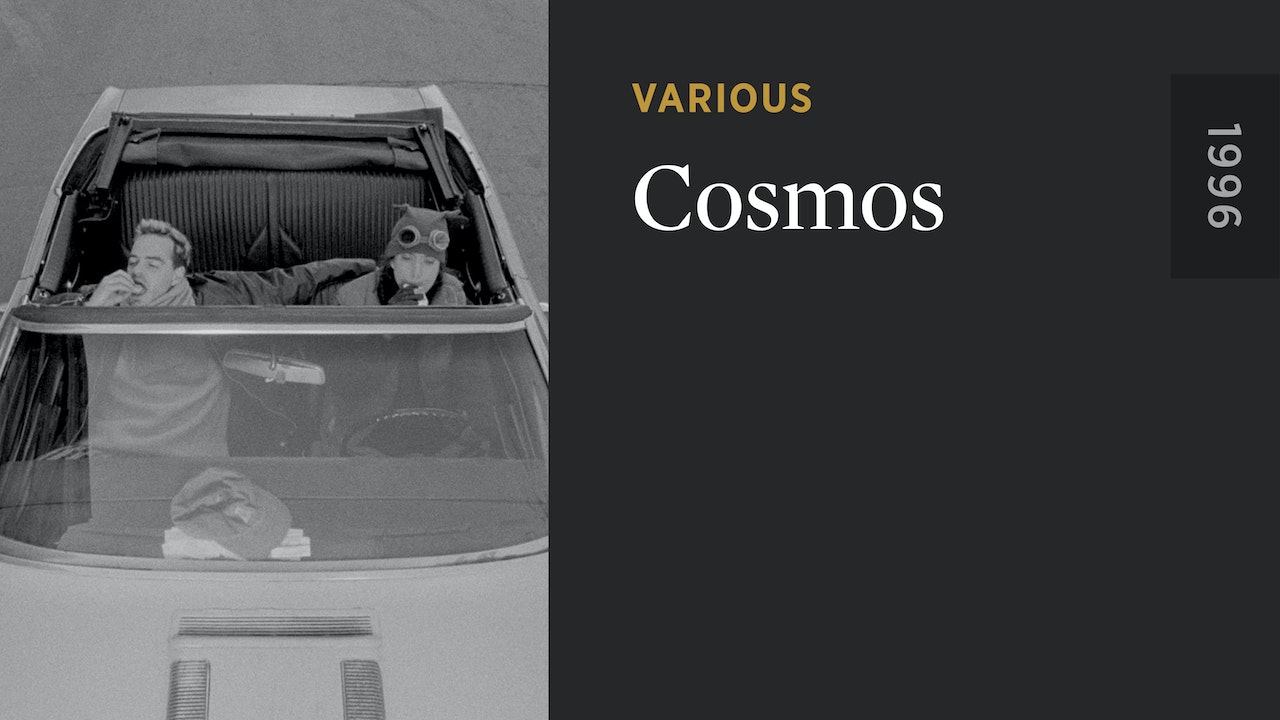