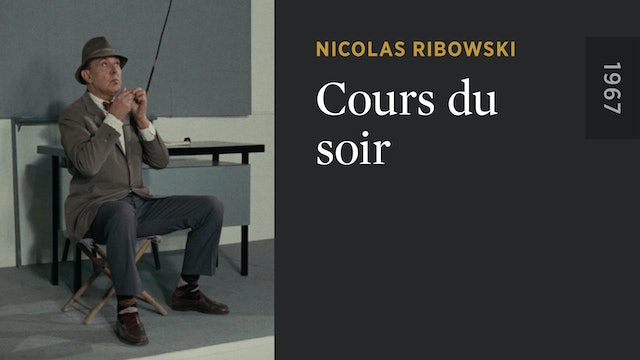 Made while Jacques Tati was in production on PlayTime, and shot on the sets built for that film, the twentyty-seven minute Cours du soir was directed by Tati assistant Nicolas Ribowski and stars Tati as an acting instructor. 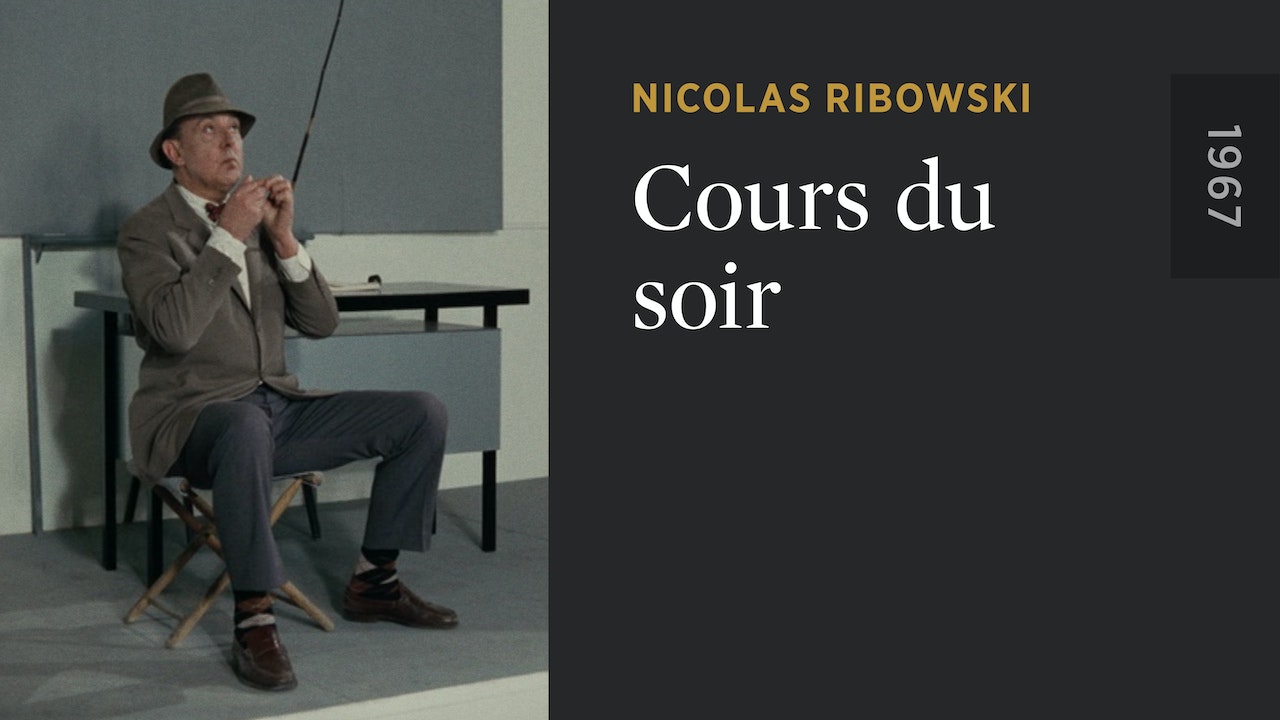