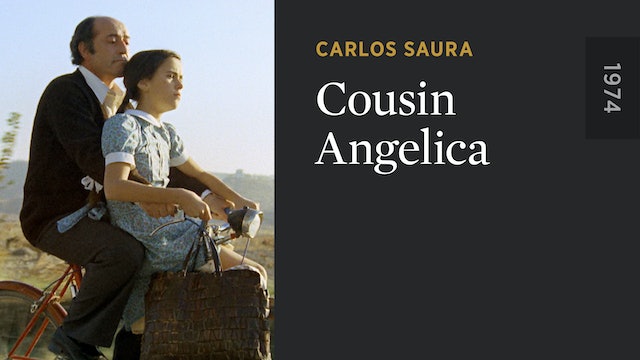 Carlos Saura’s most explosively controversial work, COUSIN ANGELICA ignited a violent uproar for its provocative treatment of the Spanish Civil War, with the film’s right-wing detractors going so far as to firebomb a Barcelona theater where it was being shown. Following the death of his mother, unmarried, middle-aged businessman Luis (José Luis López Vázquez) travels from Barcelona to Segovia to oversee her burial. There, he reconnects with the woman who was his childhood love, his cousin Angelica (Lina Canalejas), sending him back in time through his conflicting memories of growing up during the Spanish Civil War. 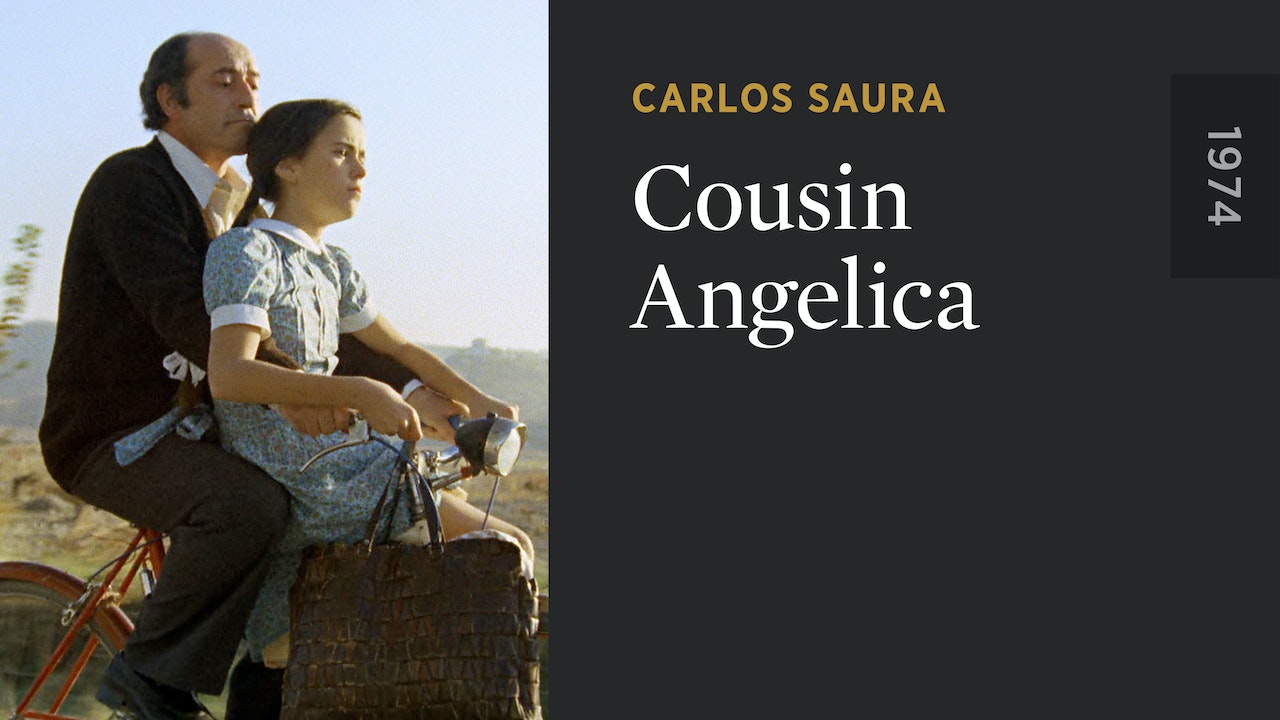