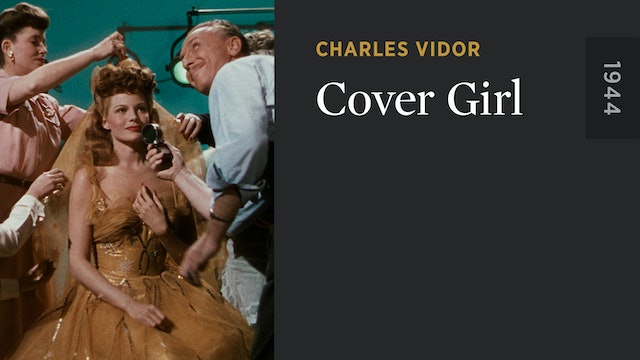 Rita Hayworth confirmed her status as one of the greatest stars of the 1940s with her sensational turn in this classic musical. She stars as Rusty Parker, a chorus girl whose real ambition is to be a Broadway star. When Rusty enters a magazine “cover girl” contest and wins, both her career and romantic fortunes take unexpected turns. Boasting blazing Technicolor cinematography, lavish costumes, and music by Jerome Kern and Ira Gershwin, COVER GIRL is an irresistible showcase for its magnetic star. Gene Kelly costars as Hayworth’s partner both in romance and on the dance floor. 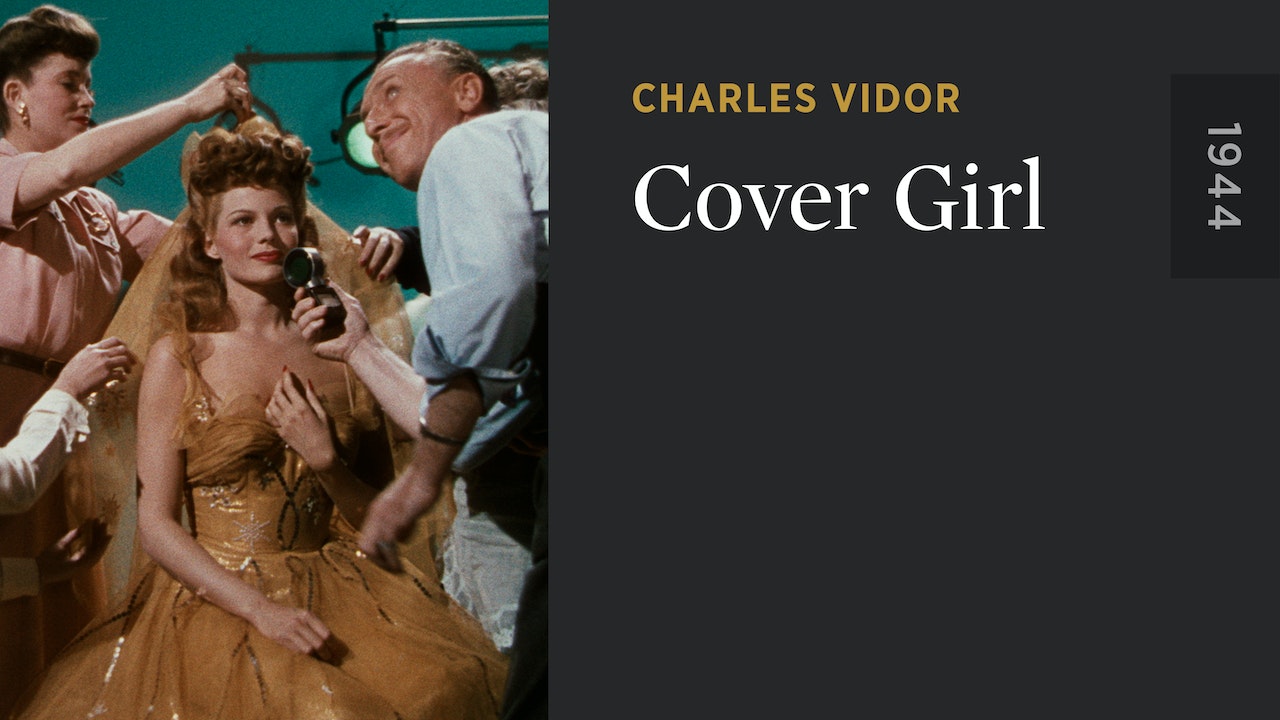