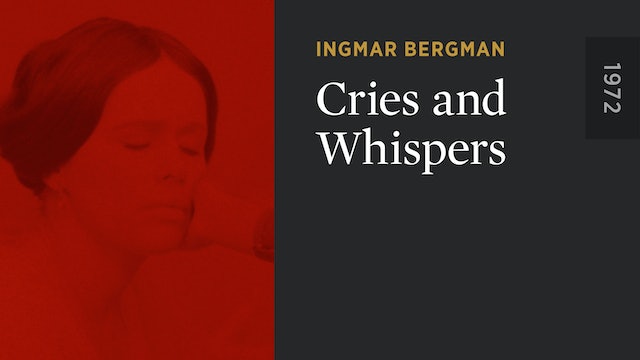 This existential wail of a drama concerns two sisters, Karin (Ingrid Thulin) and Maria (Liv Ullmann), keeping vigil for a third, Agnes (Harriet Andersson), who is dying of cancer and can find solace only in the arms of a beatific servant (Kari Sylwan). An intensely felt film that is one of Bergman’s most striking formal experiments, CRIES AND WHISPERS (which won an Oscar for the extraordinary color photography by Sven Nykvist) is a powerful depiction of human behavior in the face of death, positioned on the borders between reality and nightmare, tranquility and terror. 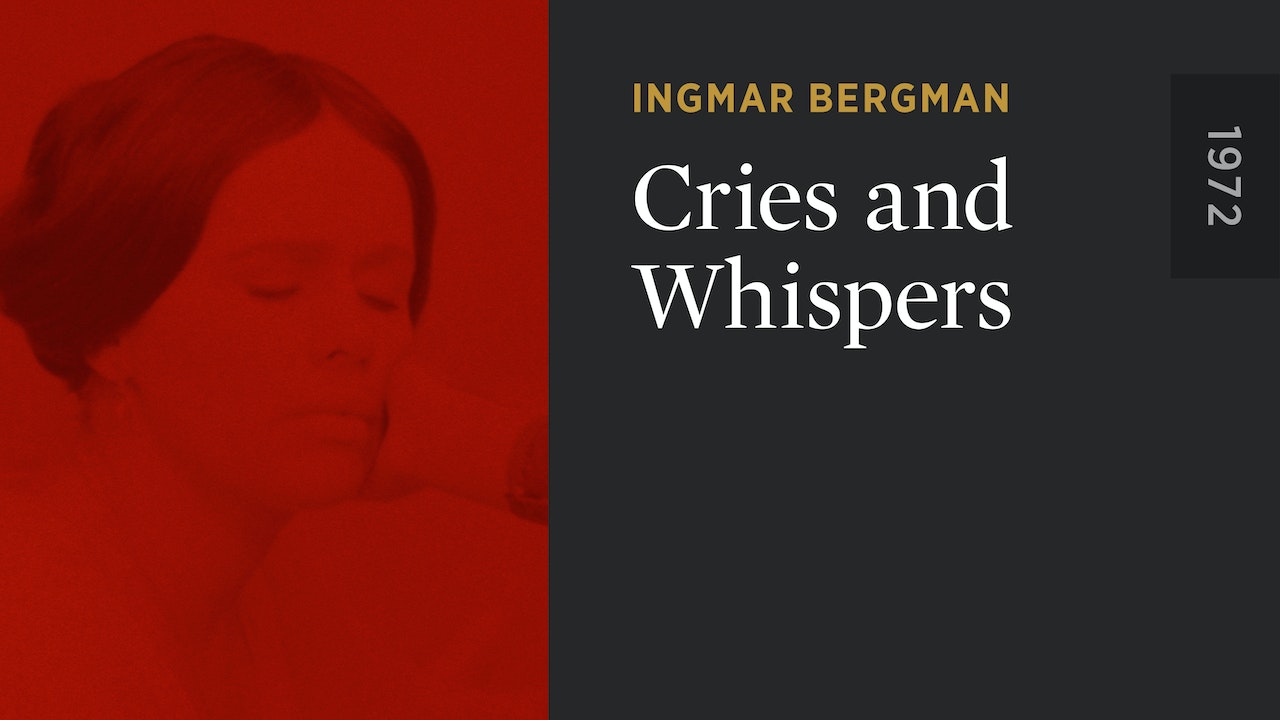