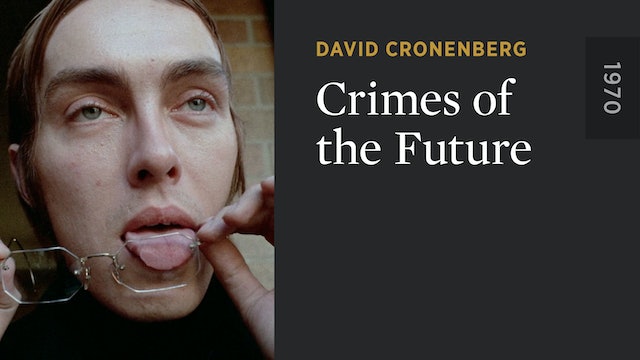 Crimes of the Future

In this early feature from David Cronenberg, a dermatologist named Adrian Tripod searches for his missing mentor, Antoine Rouge, in the wake of a plague caused by cosmetics that has wiped out all sexually mature women. Shot silently and set to voice-over, CRIMES OF THE FUTURE provides an early glimpse of the director’s obsessions with the human body and technology. 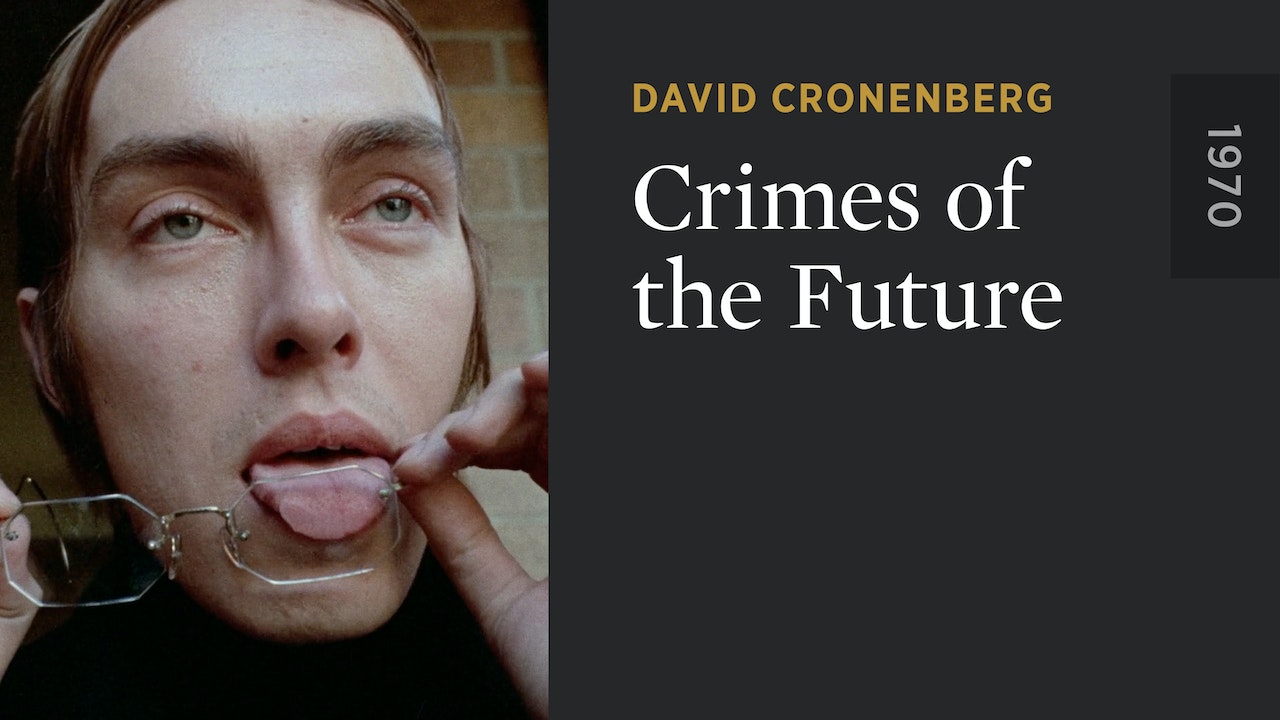