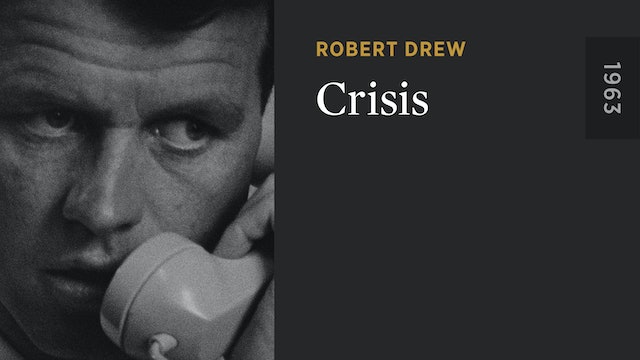 CRISIS: BEHIND A PRESIDENTIAL COMMITMENT provided filmmaker Robert Drew, his crew and his audience the rare opportunity to watch a President of the United States deal with a national crisis. In this case, the crisis of the title was the attempted integration of the University of Alabama by African-American students by the Kennedy Administration and the machinations of then Governor George Wallace to stop them. 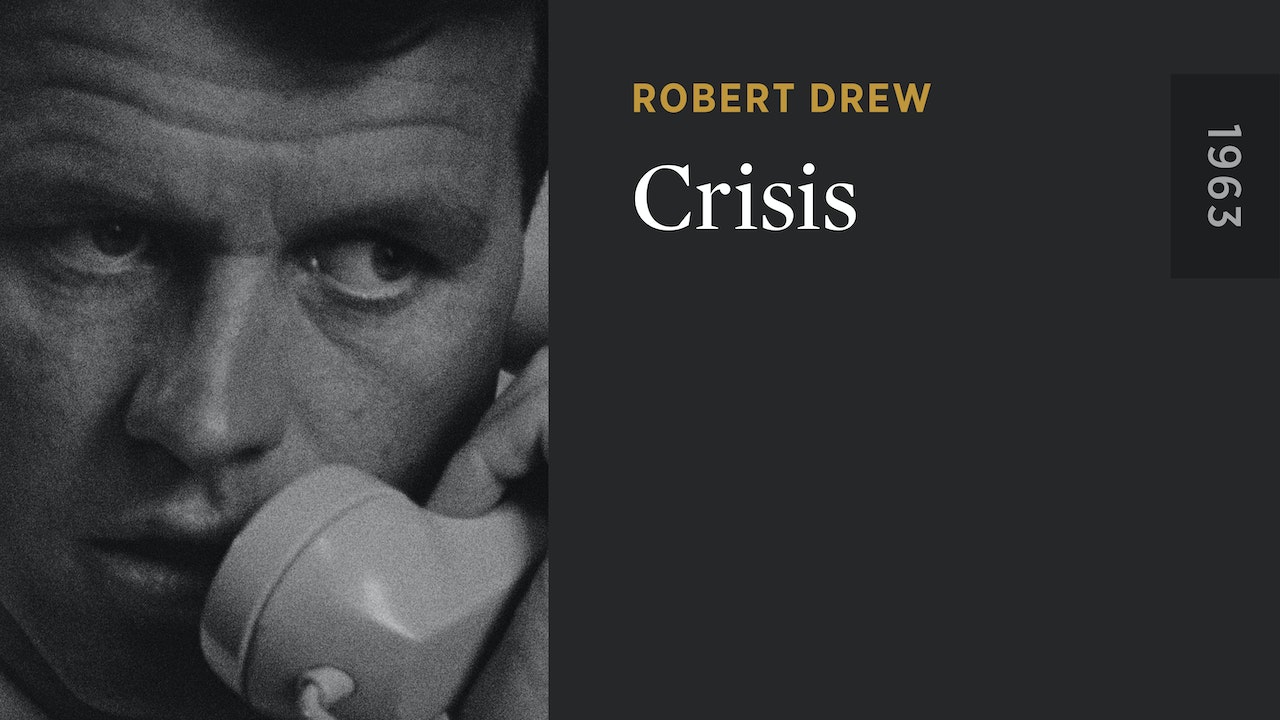