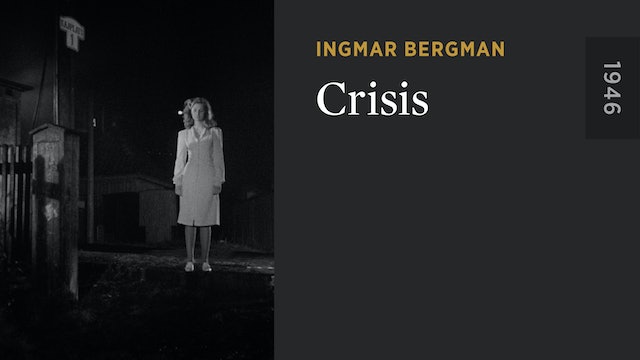 With his very first film as a director, made under the mentorship of the silent-film maestro Victor Sjöström, Ingmar Bergman began exploring a couple of the essential themes of his early period: youth pitted against crass society and the tensions between men and women. The eighteen-year-old Nelly (Inga Landgré), who lives with her foster mother in a quiet provincial town, is shaken by the sudden arrival of her birth mother (Marianne Löfgren), who eventually takes her to Stockholm—where Nelly receives a crash course in corruption and wrenching heartbreak. CRISIS proved that Bergman had an incipient gift for developing characters and evoking atmosphere on-screen. 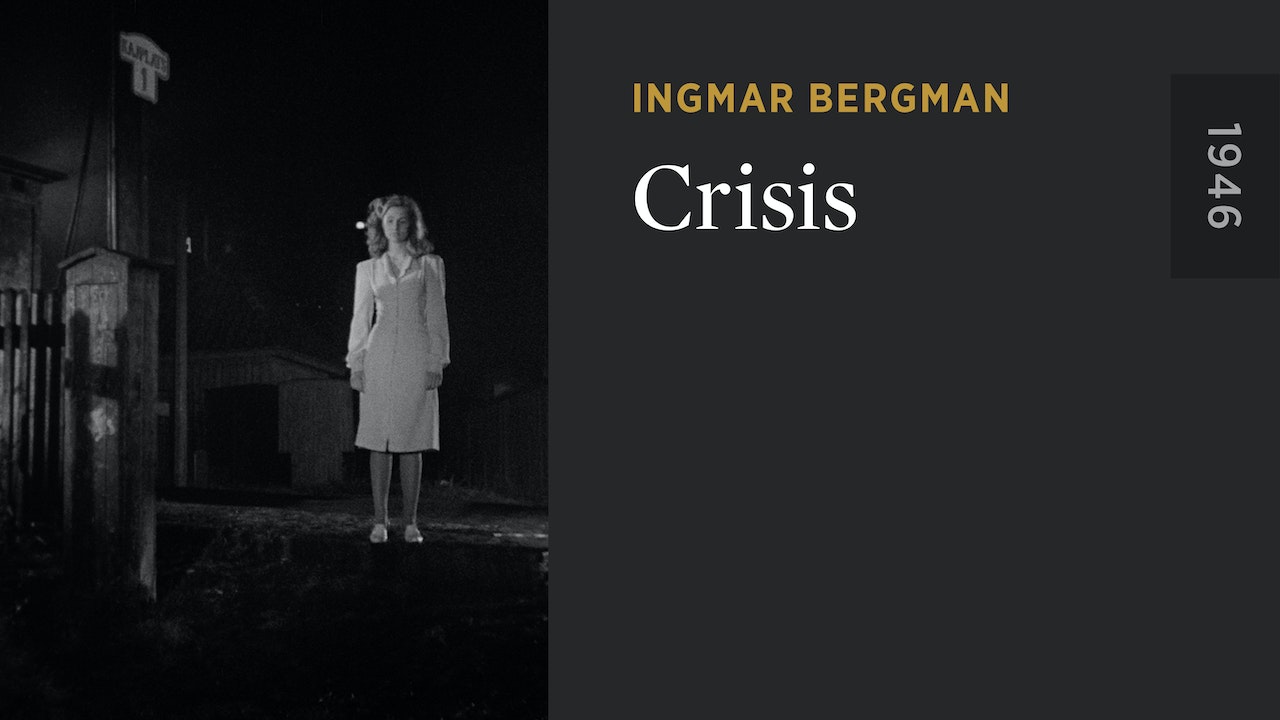