Three years after his star-making debut in Robert Siodmak’s noir classic THE KILLERS, Burt Lancaster reunited with the director for this twist-laden tale of doomed passion and betrayal. He stars as Steve Thompson, an armored-car driver who walks into danger when he resumes his affair with his ex-wife (Yvonne De Carlo) while simultaneously hatching a plan to rob his company with her new mobster husband (Dan Duryea). Siodmak’s baroque visual style and command of atmosphere heighten the expressionistic intensity of one of the most bleakly fatalistic noirs ever made. 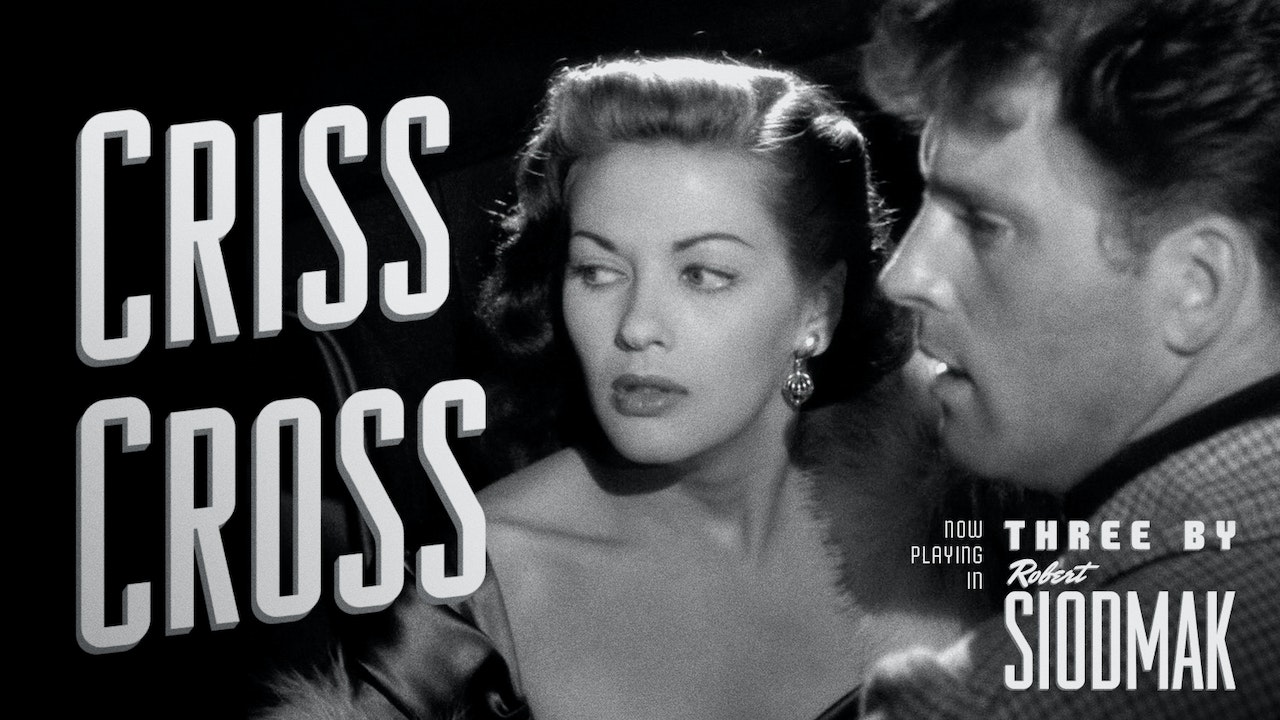