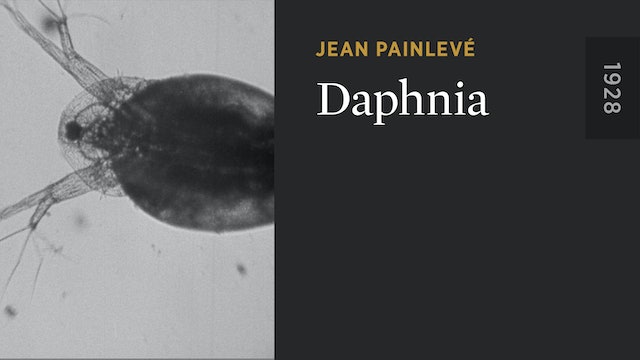 From 1927 to 1928, Jean Painlevé made his first three films aimed at the general public. Shown in ‘ciné-clubs’ and avant-garde movie theaters of Paris, these films were written and edited to entertain as well as educate. DAPHNIA, one of these educational films, is presented here in its original silent version. (Presented without score.) 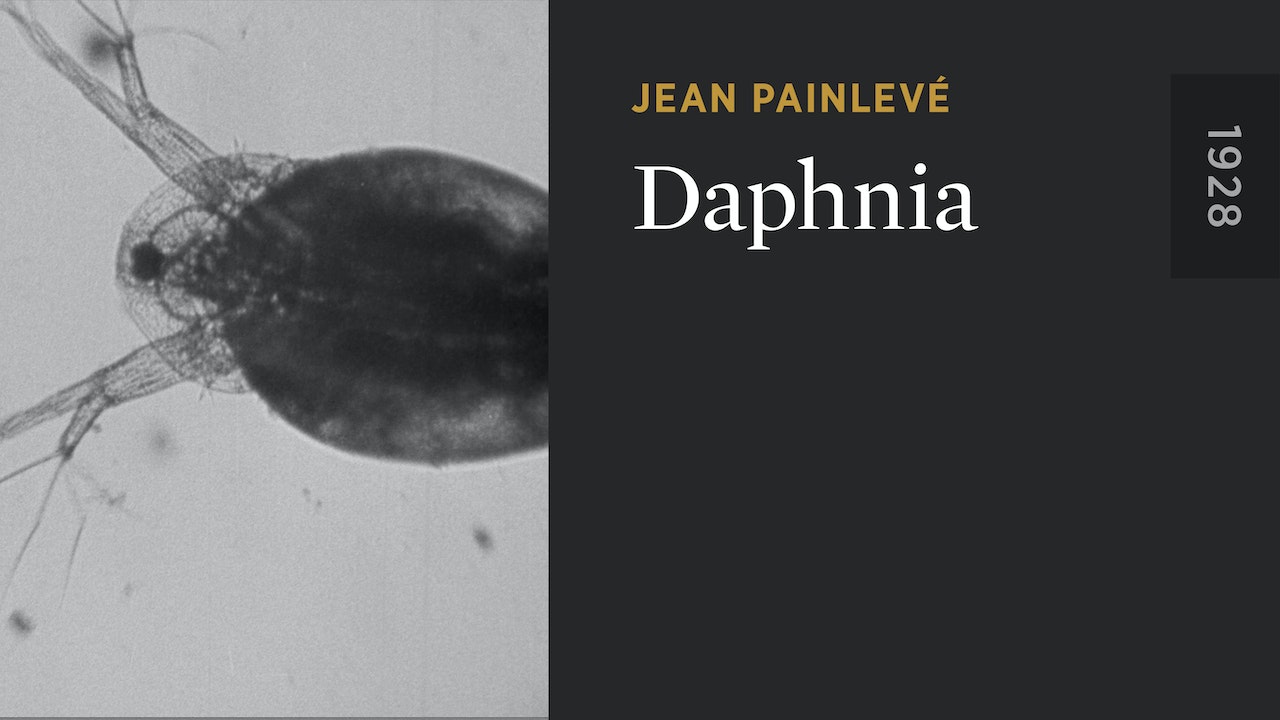