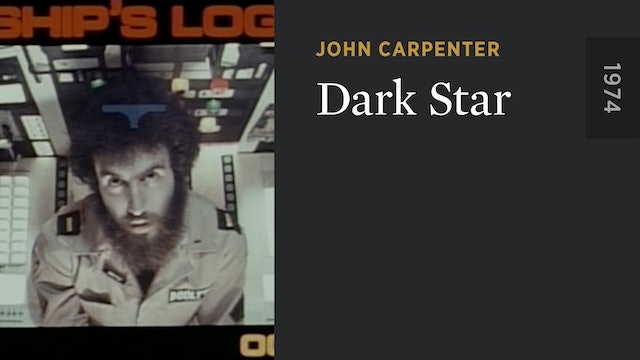 John Carpenter made his feature debut with this gleefully gonzo science-fiction satire, which began life as a student film and went on to become a cult classic. Onboard the titular spaceship, a team of chilled-out astronauts cruise the cosmos, blowing up planets while dealing with a host of crises ranging from a runaway pet alien (played by a beach ball) to a renegade bomb with a mind of its own. Scripted by future ALIEN screenwriter Dan O’Bannon (who also costars), this midnight movie favorite plays like an extended stoner riff on Stanley Kubrick’s 2001: A SPACE ODYSSEY. 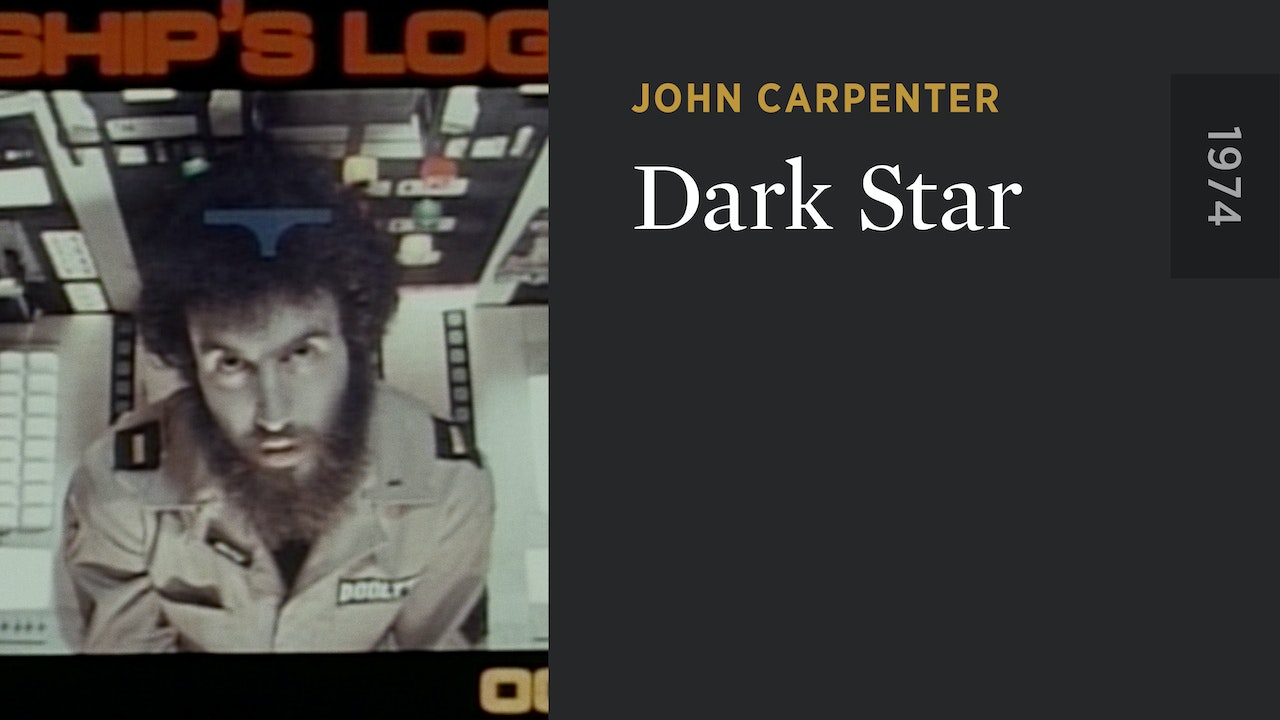