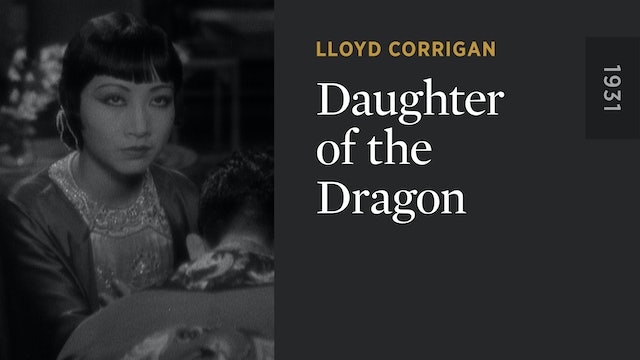 Daughter of the Dragon

Introduction: This film has been programmed as part of the series Hollywood Chinese, a survey on the history of Chinese representation in American cinema, curated by filmmaker Arthur Dong. He notes: “Putting aside its racially demeaning Fu Manchu narrative that again relegated Anna May Wong to a tired, sadistic femme fatale role, DAUGHTER OF THE DRAGON gave 1931 audiences the experience of hearing two silent movie stars in their first sound film: Wong and Sessue Hayakawa—both speaking standard English at a time before Hollywood latched on to the common practice of directing Asian characters to deliver dialogue in heavily accented pidgin.” For further context, we recommend watching Mr Dong’s series introduction and his documentary HOLLYWOOD CHINESE, now playing on the Channel.

Following a string of triumphs in Europe and England, the radiant Anna May Wong returned to Hollywood for this pulpy B mystery. She stars as Ling Moy, a dancer living in London, who discovers that her next-door neighbor is none other than her father, the notorious Dr. Fu Manchu (Warner Oland), who soon enlists her in his scheme to get revenge against the British man responsible for his wife and son’s death. Rare for 1930s Hollywood, DAUGHTER OF THE DRAGON features two Asian American stars in leading roles, casting Wong opposite the dashing Sessue Hayakawa as the detective who falls in love with her. 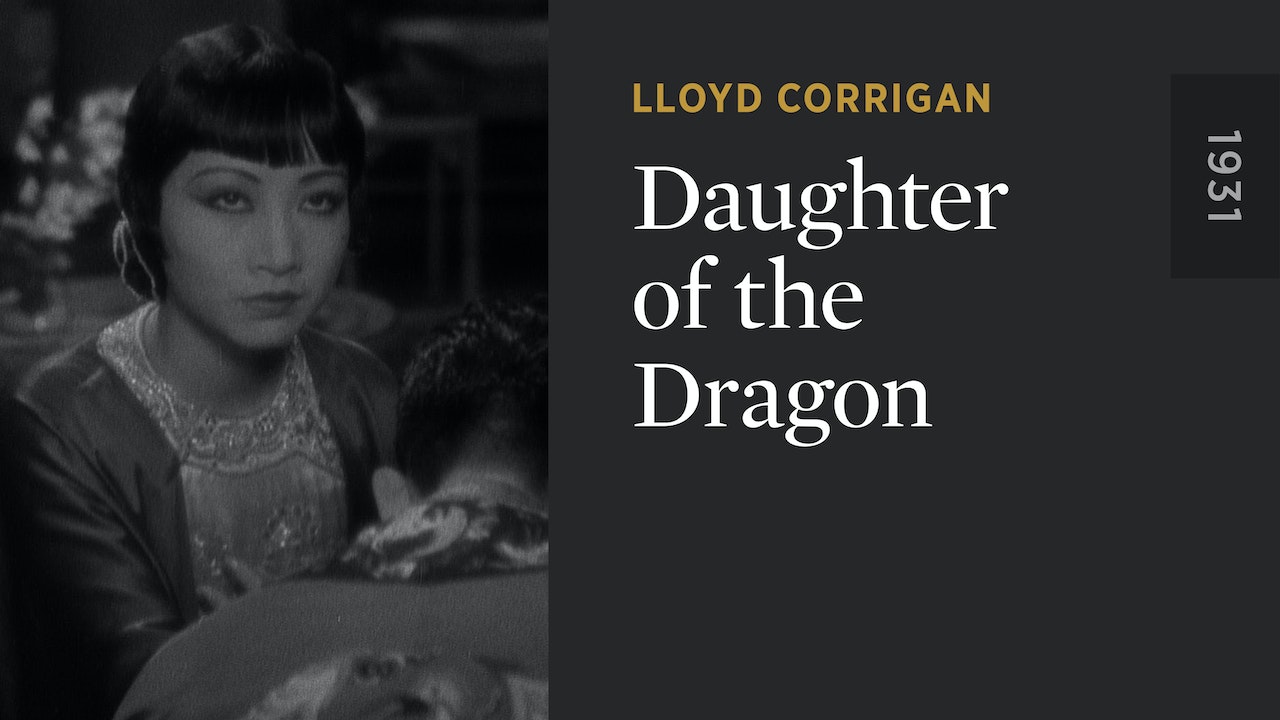